GMA Network’s teleserye, The World Between Us and ABS-CBN’s longest-running action-drama series, FPJ’s Ang Probinsyano continue to clash in the primetime ratings. According to AGB NIELSEN PHILS. 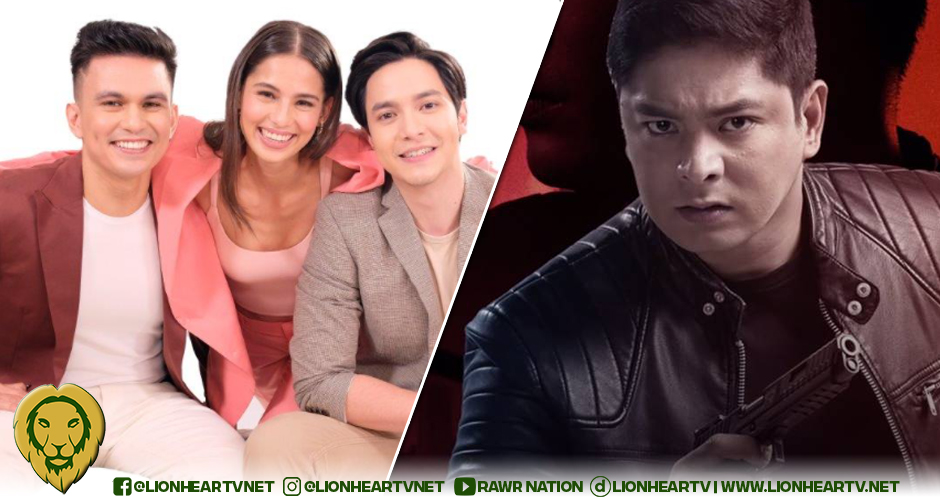 Despite the lack of a TV franchise, Coco Martin’s FPJAP stayed strong as ABS-CBN’s flagbearer show and is consistent to be in the top four programs on TV. The show’s August 12 episode on YouTube has over 1 Million Views within 24 hours since it got uploaded.

As for the World Between Us, Alden Richard‘s teleserye is currently the most-watched teleserye in the country. The Kapuso series retained the number two spot in overall ratings, falling behind GMA Network’s news program, 24 Oras.

As for its online views, TWBU’s latest episode highlighted range from 16k views to 22k views on YouTube.

In FPJAP’s current episode, Lia got intoxicated after their team’s party. However, Louie came to save the day and helped her.

According to showbiz reporter Lolit Solis, FPJAP and TWBU maintained their competition in ratings because of the support of their loyal fans. She also hopes that both series could duplicate Eat Bulaga‘s feat in its staying power–its longevity on the small screen.