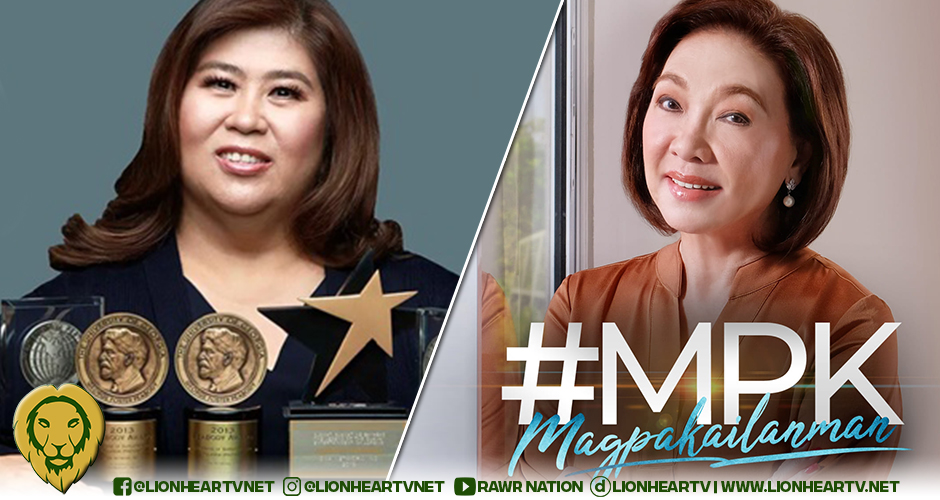 The two Kapuso shows are consistent in garnering high ratings and topping the chart during weekends.

According to AGB Nielsen NUTAM, Magpakailanman earned a 13.6% rating on August 7, the number one program of that day. However, it should be noted that following it is Pepito Manaloto with only a 0.4% gap. Other shows with more than a 10% rating are Catch Me Out Philippines and 24 Oras Weekend.

With 19.4%, the show bested other shows and left a 1.8% gap for second place, Amazing Earth. Other shows with more than a 10% rating are Daig Kayo ng Lola Ko and 24 Oras Weekend.

The top 10 shows of the same weekend are all Kapuso shows, proving the power and audience that GMA Network currently holds.

GMA Network operates 52 stations around the country, with over 80 million viewers, truly far compared to the limited reach of TV5, A2Z, and ABS-CBN.