Vivamax finally revealed its upcoming projects on August 19 during its virtual press conference, including the return of Anne Curtis and Sarah Geronimo to acting. 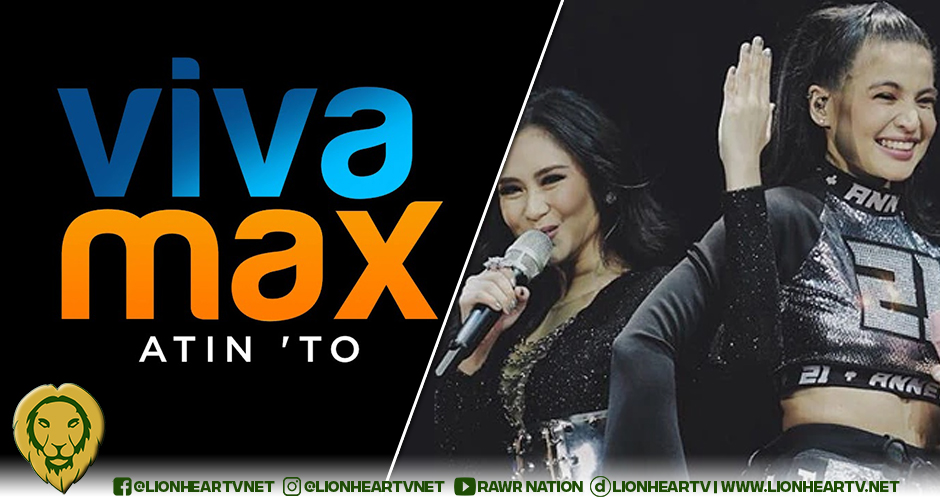 However, Curtis’s horror flick poster and trailer were not included. According to Vivamax COO and President Vincent Del Rosario, the actress’s upcoming project which will be directed by Erik Matti is due next year.

“Si Anne has agreed to do an Erik Matti series. Wala lang dun sa poster kasi yung projects kanina is for the bottom half of 2021.

He then added that the filmmaker will be personally directing and producing the said show, beginning sometime in January 2022.

Other than the horror series, Vivamax is also cooking an end-of-the-year concert documentary for her.

“Si Anne. It’s a concert documentary that we’re trying to fix so you’ll see them. You’ll see the big stars.”

Meanwhile, Del Rosario revealed that Geronimo already did the Tala: The Film Concert, but by next year, they are hoping to have the multi-awarded singer do movies for Vivamax.

“Si Sarah naman did a content, hindi nga lang siya series. Ginawa niya yung Tala, so that was her contribution to the Vivamax, outside of the fact na s’ya yung brand ambassador ng Vivamax. S’ya yung endorser so, in a way that’s how her face and her presence are felt sa platform.

“[Vivamax] is now consolidating materials to be pitched to Sarah so we’re hoping that by Q1, she decides to do movies na, makapag-start na s’ya ng production.”