Claire Castro, the lovely daughter of Diego Castro and Raven Villanueva, feels pressured to be part of Nagbabagang Luha as she considers it as a big break for her acting career. 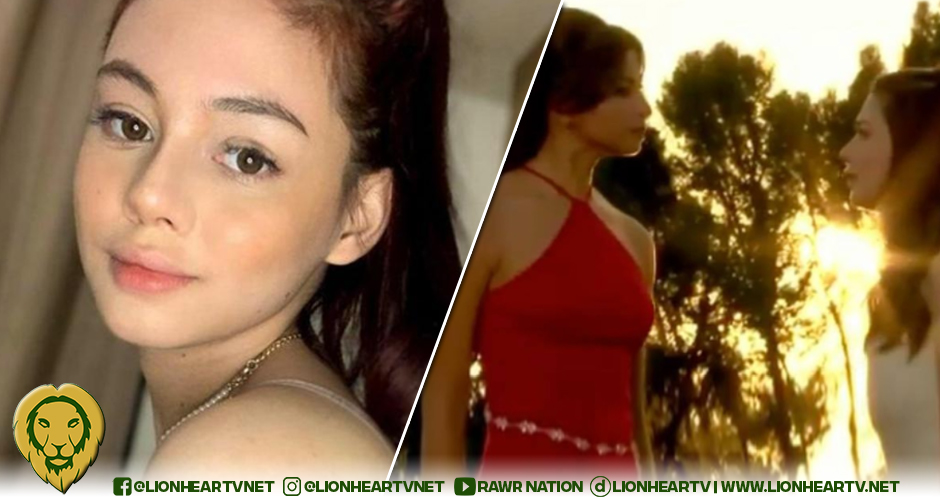 During the online media conference of Nagbabagang Luha, Castro shared her insights when asked if she feels any pressure while doing the project.

She admitted that she studied first before auditioning for the character of Cielo.

“Syempre ma-co-compare po ako sa isang magaling na artista,” she added that she feels extra pressure knowing that she will be compared to the actress Alice Dixson.

Claire will be portraying the role of Cielo in the upcoming TV adaptation of the classic ’80s movie of the same title. Dixson originally gave the character of Cielo life.

Castro became an official Kapuso in October 2018. She made some appearances in some Kapuso shows such as Dragon Lady (2019) and Anak Ni Waray Vs. Anak Ni Biday. (2020)