ABS-CBN may have a new partner soon–now that video lessons made by the Kapamilya Knowledge Channel Foundation will soon get aired on the Digital Terrestrial Television (DTT) channels of Beam. 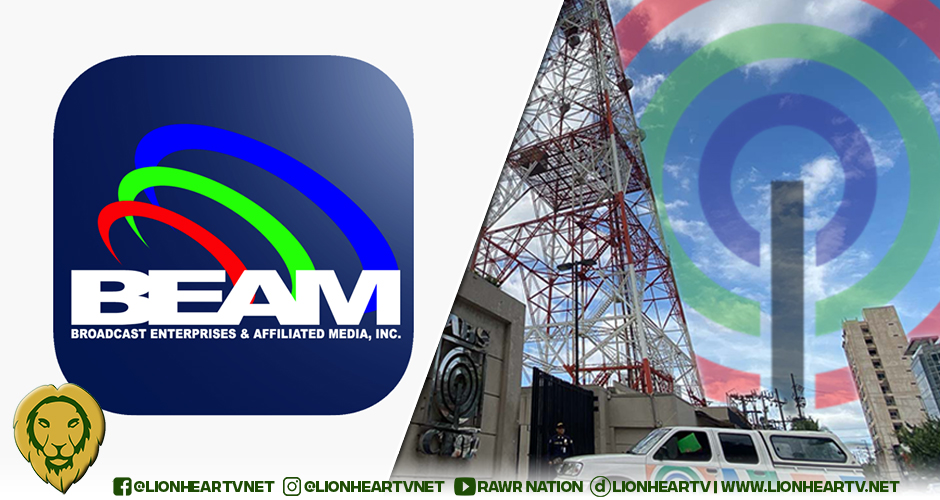 As part of the Network’s support for the upcoming school year, intending to provide educational content for students from Kinder to Grade 10 and of the Alternative Learning System (ALS), ABS-CBN announced that its Knowledge Channel was aired on A2Z, SKY cable’s Knowledge Channel, Cignal, GSat, SatLite, and PCTA cable affiliates.

Noticeably, the press release of the network on September 16 revealed that the show will also become available on Beam, a broadcast company in the Philippines that operates free-to-air Channel 31.

Does this mean that ABS-CBN shows will soon be available on Beam Channels aside from Kapamilya’s Knowledge Channel?

ABS-CBN was shut down in 2020, rumors were surrounding the two broadcasting companies that they were planning to forge a partnership, though both have been mum about it.

In the meantime, if the collaboration pushes through, it would be a huge win for ABS-CBN given that Beam has currently the widest reach among networks in the country.

Is this part of ABS-CBN’s new partnership that they mentioned earlier?

Recently, Prime Media Holdings (PRIM), a media company owned by Ferdinand Martin Romualdez announced that it will have some of Kapamilya shows available on PRTV Tacloban.