Rapper and actor Andrew E. admitted on September 13 that he was hospitalized before Covid-19 struck, making it close to impossible to get any movie projects during the pandemic. 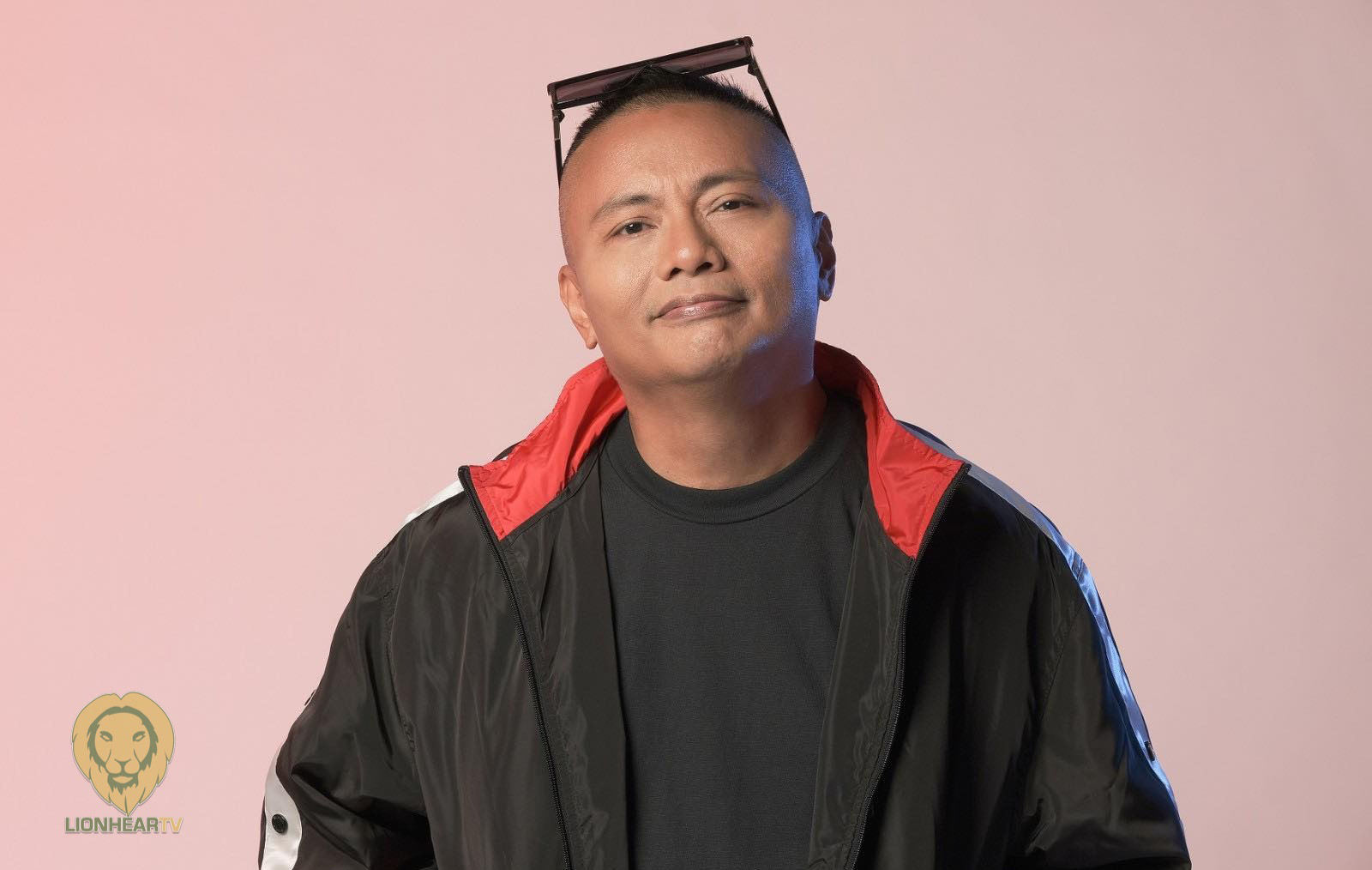 “Bago kasi nag-pandemic, no one knew, and now I’m gonna tell you, na-hospitalized ako before the pandemic time,” he revealed in the mediacon for his upcoming Viva film Shoot Shoot.

According to Andrew E., he got hospitalized because of a cholesterol blockade on his right shoulder, resulting in him undergoing two robotic operations.

“So imagine me, ano, thinking before that, before that pandemic time, would I ever think of being in the movies again? S’yempre hindi,” said Andrew E.

When he finally got discharged from the hospital, the rapper-actor was worried about how he could ever return to his former self.

“Lately, kino-concern ko, to be of same energy again, to bring back my energy again. Kasi simula nung na-hospital ako, my—kung ang tao 100% ang energy—I was around 40%. And then came my movie Pakboys Takusa, I was a little bit gaining like 50% or 60%,” he lamented.

Fortunately, by the time he was doing Shoot Shoot, his energy level was already 80%-90%.

Aside from getting hospitalized, Andrew E. also knew that he was not active in the entertainment industry aside from being a rapper and a performer.

However, through Viva and to the company’s bosses, Andrew E. realized that Boss Vic del Rosario was trusting him that he could still make movies for them.

Through his boss, Andrew E. learned to trust himself once again that he is still an actor.

Aside from Andrew E., Shoot Shoot also stars Sunshine Guimary and AJ Raval, including Wilbert Ross and Juliana Parizcova Segovia. It will premiere on Vivamax, October 1.