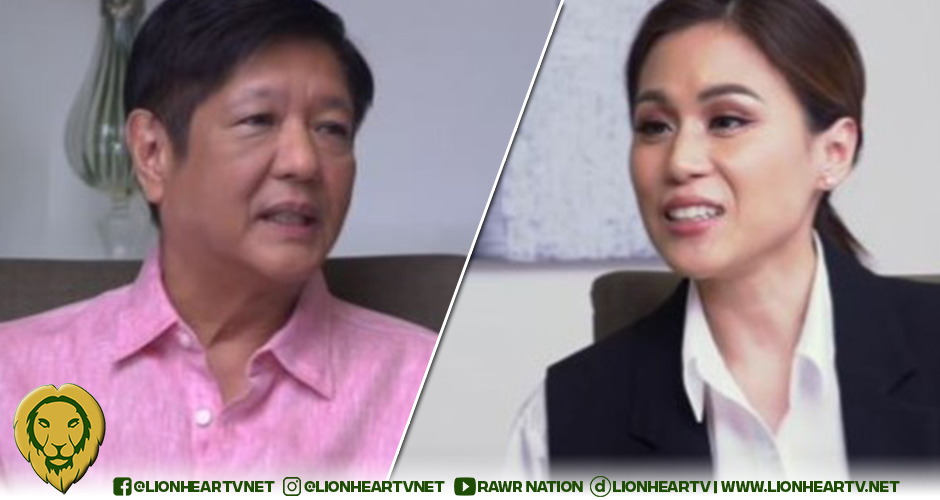 On their facebook page, the Ateneo Martial Law Museum laid down all the facts about the Marcos regime.

The open letter starts with MLM stating their mandate about standing up against attempts of distorting the country’s dark past during the Marcos Regime.

They also expressed their disappointment over Gonzaga’s interview, noting that the host could do something about it.

MLM then called out Gonzaga’s digital program for contributing to the Marcos family’s attempts of whitewashing historical records.

They also accused the program of presenting Sen. Bongbong as an amiable and approachable figure. MLM claimed these narratives were far from the truth.

MLM added that Sen. Marcos is only interested in pushing his political agenda.

MLM then noted that celebrities should use their platforms and influence with social responsibility in mind.

They also pointed out that the propaganda enabled in Gonzaga’s interview is similar to those thrown against ABS-CBN during its shutdown.

Finally, MLM invited Gonzaga to speak to the victims of the Marcos regime, noting that their sacrifice should be the ones given a platform.

Toni Gonzaga is an enabler of the evil Marcoses and will always be one. Her interview with VP Leni was just a pretext after all. We’ve been taken for a ride. pic.twitter.com/AIoL17mSo1

Others found the entire exchange problematic for several reasons. It promoted historical revisionism as well as the perpetuation of propaganda.

Why this is a problem. (1) #ToniGonzaga and people like her are being made to IMAGINE that they are doing things right by being "fair," i.e., because they interview Villar and Marcos, but will also interview people like Chel Diokno. This could not be farther from the truth. 1/10 https://t.co/PufpaT78oO