In October 2021, Bea Alonzo and Alden Richards will start filming the Philippine adaptation of A Moment to Remember. 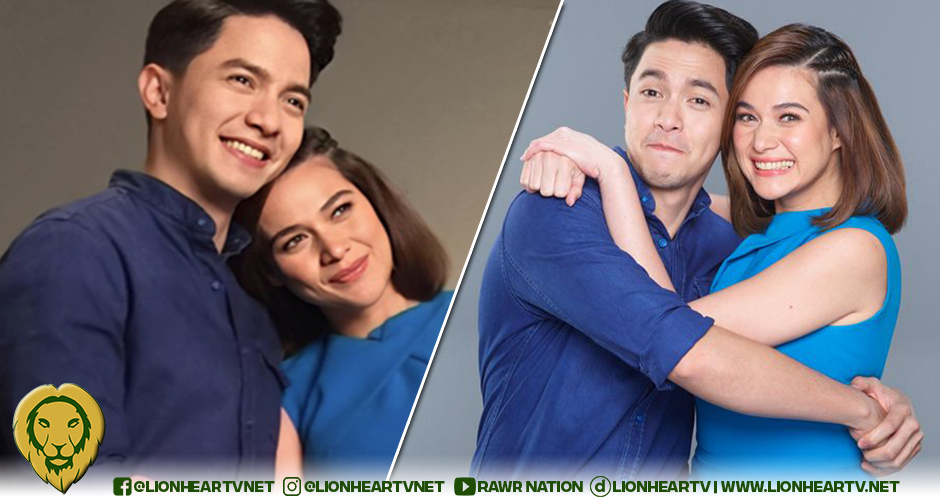 The filming of the said movie project was originally scheduled for the first quarter of 2021, but the production didn’t commence due to careful preparations to make sure the chemistry of Alonzo and Richards creates an impact on the audience.

In July 2021, Alonzo inked her contract with GMA Network and became an official Kapuso.

Alonzo’s tight schedules included her trip to the US with her now-boyfriend Dominic Roque.

She promised that after her vacation in the US, she would immediately focus on her upcoming movie project with Richards.

In the meantime, before filming for A Moment to Remember, Alonzo is being introduced to Kapuso audience and is expected to make her appearances on some more shows on GMA.

On the upcoming episode of The Boobay and Tekla Show on September 12, Alonzo will be the special guest.

She will open her thoughts about her recent heartbreaks, budding relationship with Roque, and career plans with the Kapuso network.

The award-winning actress will also showcase her talent in singing as she will perform a song rendition of one of Adele’s famous songs.

Aside from being a guest on the comedy talk show of Boobay and Tekla, Alonzo is also invited to appear on All-Out Sundays and Bubble Gang.