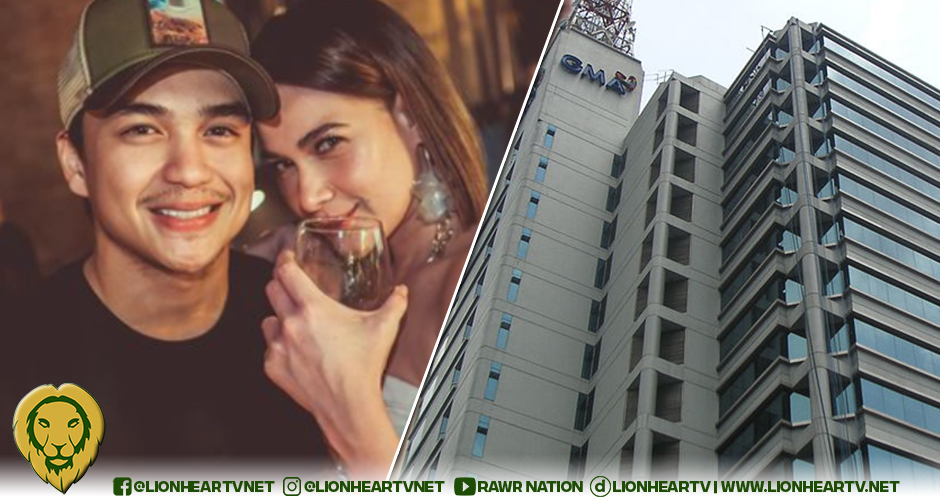 Roque was rumored to join his girlfriend via the Kapuso network, but this might not happen according to Alonzo. Roque has been a Kapamilya since 2012 though he is not working on any recent projects with the franchise-less Lopez-owned media company.

She also revealed that Roque is currently preoccupied with his business and he might not go back to acting for now.

“But I think he’s busy with something else because meron siyang start-up business ngayon and he’d like to focus on that first. So parang hindi yata muna siya aarte.

“I don’t know. I can’t speak for him, but right now he’s really focused on his company.”

When asked if she would want to work with him on a project, the actress answered with a smile, “Parang hindi, parang hindi!

But she refuted the idea of not wanting to work with her boyfriend on an acting project. The Kapuso actress reasoned that having no projects with him will be good for their relationship.