Trailblazing alternative-pop artist, carolesdaughter (aka Thea Taylor), who V Magazine included in their Summer Music Issue, and praised her as “[spearheading] the next generation of alt-pop music,” releases today a stirring cover of Radiohead’s classic, “Creep” via Arista Records. 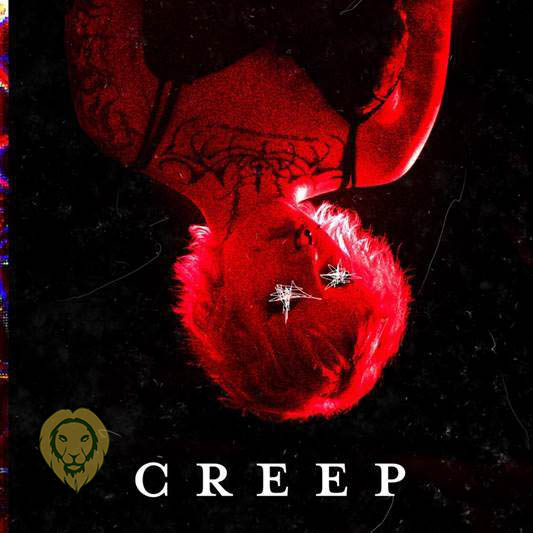 “I have always been a Radiohead fan. I would play the track online with my guitar often. A fan took that video footage and made a remix out of it. Once I heard how cool it sounded, I decided to cover it for real because I just love this song. It’s one of the best songs in the world to me, and it never gets old. “

The cover arrives ahead of her upcoming tour dates with Coheed and Cambria & The Used, and Machine Gun Kelly’s anticipated ‘Tickets To My Downfall’ tour. See all dates below and on https://www.carolesdaughter.net/tour.

Thea’s previous releases include “please put me in a medically induced coma” which Consequence included in their best-of-the-week roundup and lauded her “confessional lyricism and provocative mall goth aesthetic’, as well as “Trailer Trash” which NYLON praised by calling Thea a “confident creator.” KERRANG! proclaimed that she is “alternative music’s compelling new star.”

After buzzing with early releases, “cold bathroom floor” and “my mother wants me dead,” carolesdaughter wrote viral success “Violent” over a somber beat laden with 808s and creaky acoustic guitar. She uploaded it to Soundcloud, and it quickly racked up two million streams. Now, the track has over 320 million streams across all platforms and landed at Top 15 on U.S. Alternative Radio.