Controversial film director Darryl Yap said on August 27 that the Movie and Television Review and Classification Board (MTRCB) does not have the power to put restrictions on digital films just yet. 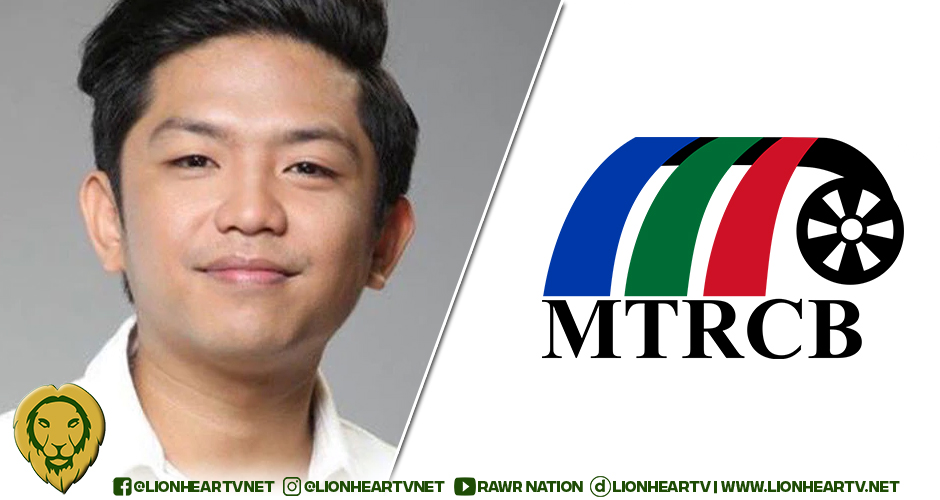 “I don’t think kahit may TV casting ang Vivamax, it’s included in the scope of MTRCB. So once they revitalize the agency, then maybe they have the jurisdiction. But as of now, it’s MTRCB, it has no Digital so I guess they have nothing,” explained Yap while on 69+1‘s virtual press conference.

MTRCB is responsible for rating and classifying television content[s] and films in the Philippines. However, in this day and age where video streaming is the ‘new normal’–the government agency must include in its scope the power to regulate streaming sites such as Netflix or Vivamax.

The movie tells the story of a lesbian couple who were looking to put some spice to their almost seven-year-long relationship.

Ivy (Taylor) and Patricia (Ginkel) thought Apol (Gibbs) would be the perfect man to relieve their ‘itch’. Together, they will discover if a polyamorous relationship will [actually] work for them or not.