It appeared that Heaven Peralejo admitted her breakup with her three-month boyfriend Kiko Estrada in an interview with ABS-CBN News on Tuesday, September 7. 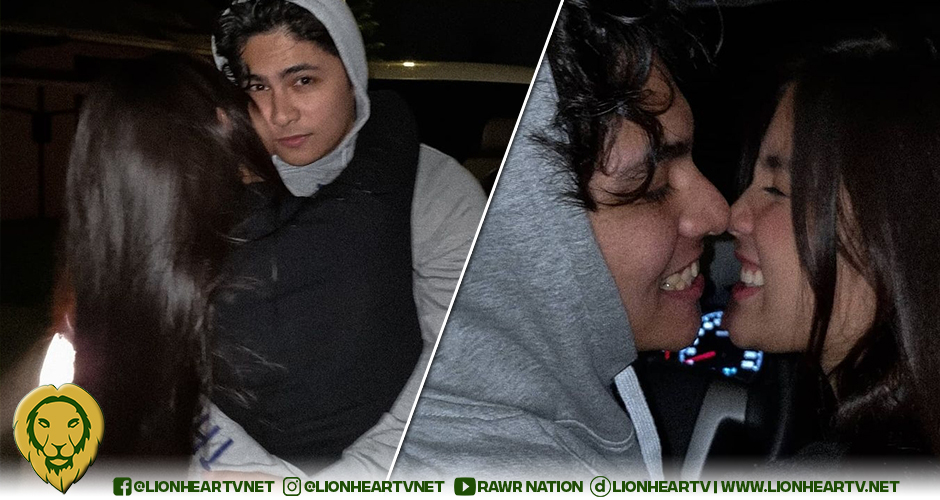 Peralejo’s name has been a frequent subject for headlines for the past months. She was recently accused as a third party that caused the Estrada-Seron breakup.

On August 13 when Peralejo and Estrada revealed being a couple. Weeks after, rumors about their breakup surfaced on the Internet after Estrada unfollowed the actress on his Instagram account.

The Kapamilya star remained mum about her current ties with Estrada but she hinted that the past several months was like a rollercoaster ride for her.

Peralejo said, “I guess it was a rollercoaster.”

The actress currently occupies herself in becoming a “fur mom” to two of her pet dogs and spending more time with her family.

While she continuously receives criticisms online, Peralejo said she don’t let others’ opinions define her for she has a clean conscience.

She has been cast in the lead role of the upcoming romantic comedy series Pasabuy.

She will star opposite fellow Pinoy Big Brother graduate Gino Roque in the Xian Lim-helmed series.

Paralejo said her character in the WeTV original series, Anna, shares a similarity with her.

Aside from being grateful for her good health, family, and supportive fans, she was also thankful for being part of the Pasabuy series for it helped her cope through trying times.

Peralejo also left a message for her 16-year-old self after all she have gone through.

“Don’t be scared. Find yourself. Love yourself, before anything else” she said.

Diaz shocked netizens when he shared that he managed to talk to someone about Peralejo and Estrada’s alleged breakup.