Film director Darryl Yap commended the Beks Battalion on September 8 for their versatility as artists, saying they deserve to have titular movies in the future. 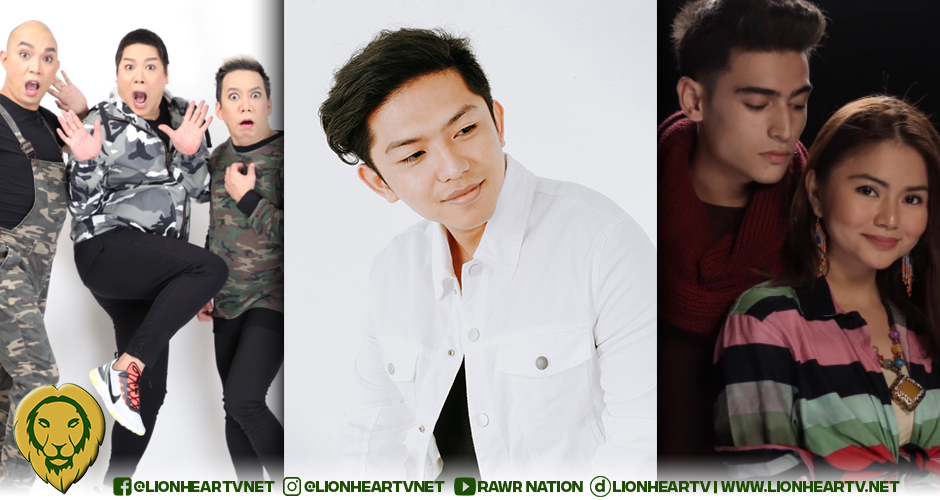 Yap then praised the group members Chad Kinis, Lassy Marquez, and MC Calaquian for their exceptional talent in acting.

“Well, the three of them, Beks Batallion, they are very rare—to actually find comedians that have timing in comedy, has timing in drama,” he lauded.

“Separately napakagaling nila pero individually, they are brighter to my eyes.”

Kinis, Marquez, and Calaquian were part of the movie’s main cast led by Aubrey Caraan and Marco Gallo.

The director even advised the group to do solo projects from time to time, saying that each member was “magagaling individually.”

“Here, I’ve been working with Chad na napaka-talino din, with Lassy sobra ang timing, MC, the other directors, and other producers should see MC as a good dramatic actor.”

Yap even revealed that during the filming of the movie, the three ‘hungry’ members took turns trying to have the filmmaker notice their potential as the lead actors.

Meanwhile, Kinis recalled how the director exploited, in a good way, their untapped acting ability.

The comedian felt that the filmmaker trusted them and what they could bring to the set.

Direk Darryl then clarified that he never called the Beks Batallion ‘comedians’ on set, believing that they have earned the right to be called ‘actors’.