Rumors spread that GMA Network will take the lead in airing the UK hit series Doctor Foster. The news shocked the people as they noted that the series is exclusive to ABS-CBN only. 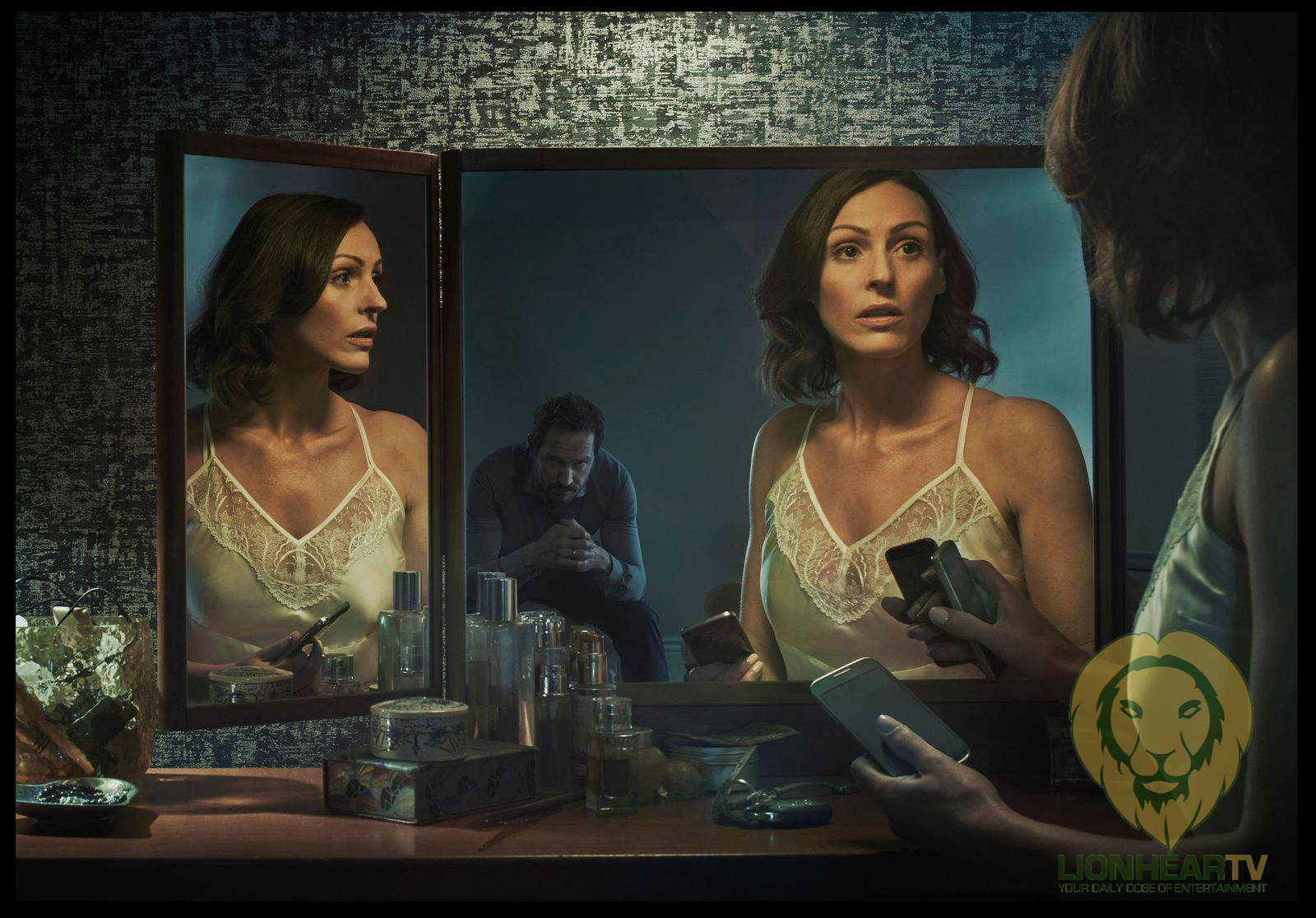 According to an article by Prensario Internacional, a company based in Buenos Aires, Argentina, GMA Network confirmed the broadcasting rights for the hit BBC series, Doctor Foster.

This news article is incorrect since ABS-CBN was the one who acquired the rights for the award-winning BBC drama Doctor Foster.

On April 13, ABS-CBN announced its partnership with BBC to do the Philippine version of the award-winning British drama.

The series got introduced as a part of ABS-CBN’s list of shows for the second half of 2021.

The Filipino adaptation of this series is titled, The Broken Marriage Vow, which will star Jodi Sta. Maria, Zanjoe Marudo, Sue Ramirez, and Zaijan Jaranilla.

ABS-CBN and the Philippines will be the sixth country to remake the psychological-thriller following France, Russia, Turkey, India, and South Korea–where it was popularly known as The World of the Married

ABS-CBN also acquired the rights of the series, The World of the Married Couple (TWOTMC), a Korean version of Doctor Foster. The Kapamilya Network aired TWOTMC via Kapamilya Channel and iWant TFC in 2020.