iQiyi original K-series Jirisan is starred by Gianna Jun and Ju Ji-hoon, and created by director Lee Eung-bok (Descendants of The Sun, Guardian: The Lonely and Great God) and writer Kim Eun-hee (Signal, Kingdom). The series was announced today (September 16th) to simulcast with Korea exclusively on iQiyi worldwide in October. 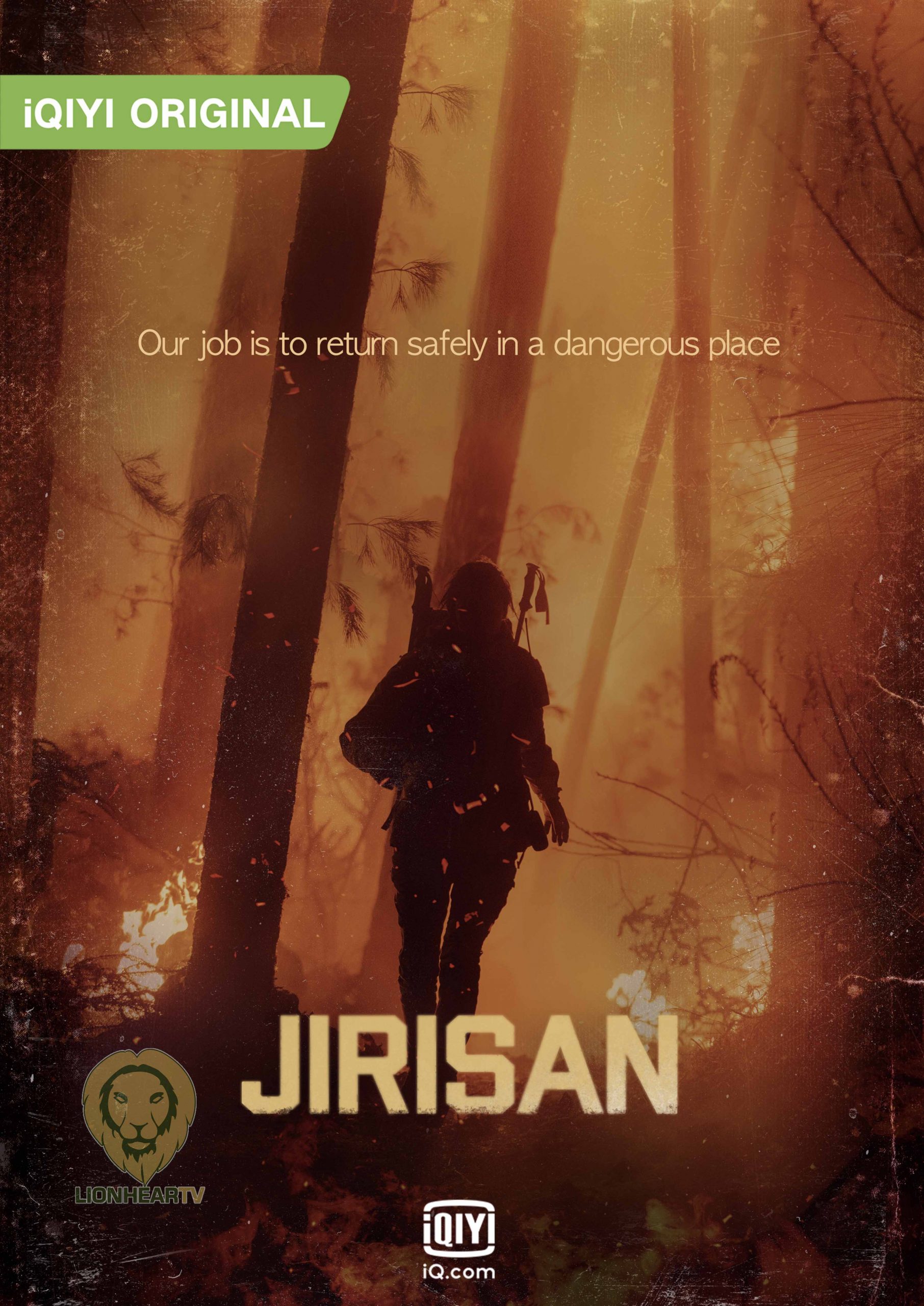 Jirisan’s latest poster reveal sees Jun, playing a national park ranger, walks into a forest engulfed in flames. In the mountains like Jirisan, crises come from downpours, floods, and fires. She has to take risks and rescue victims out at the frontline. The tagline on the poster also lists the first principle for rangers: “Our job is to return alive from dangers”. A mysterious silhouette in the title font is a clue to secrets in the mountains. It adds another layer of suspense before the premiere.

The story is based on interviews with national park workers by writer Kim Eun-hee. “When I wrote Jirisan at the beginning,” said Kim, “it didn’t focus on rangers. I was more interested in stories about mountaineers. However, I was more intrigued about their work after interviews.” Many amateurs often get injured or stranded as they let their guard down after reaching mountaintops. Rangers, instead, believe that “the top objective of mountaineering is leaving alive”. Even under downpours, snowstorms, landslides, typhoons, and other inferior weather conditions, rangers are committed to rescuing victims in the mountains. “They are really the mountain keepers,” said Kim.

iQiyi original K-series Jirisan tells a story of how an experienced national park ranger (played by Gianna Jun) and a rookie ranger (played by Ju Ji-hoon) unveil secrets hidden in the mountain. The show will exclusively simulcast with Korea in October on iQiyi International app or iQ.com worldwide.