Are you ready for all the nakakakilig and nakaka-in love feels? Then we’ve got just what you need – the WeTV Original series Pasabuy! The romantic comedy series is now streaming for FREE exclusively on WeTV. New episodes drop every Friday, at 7:00PM. 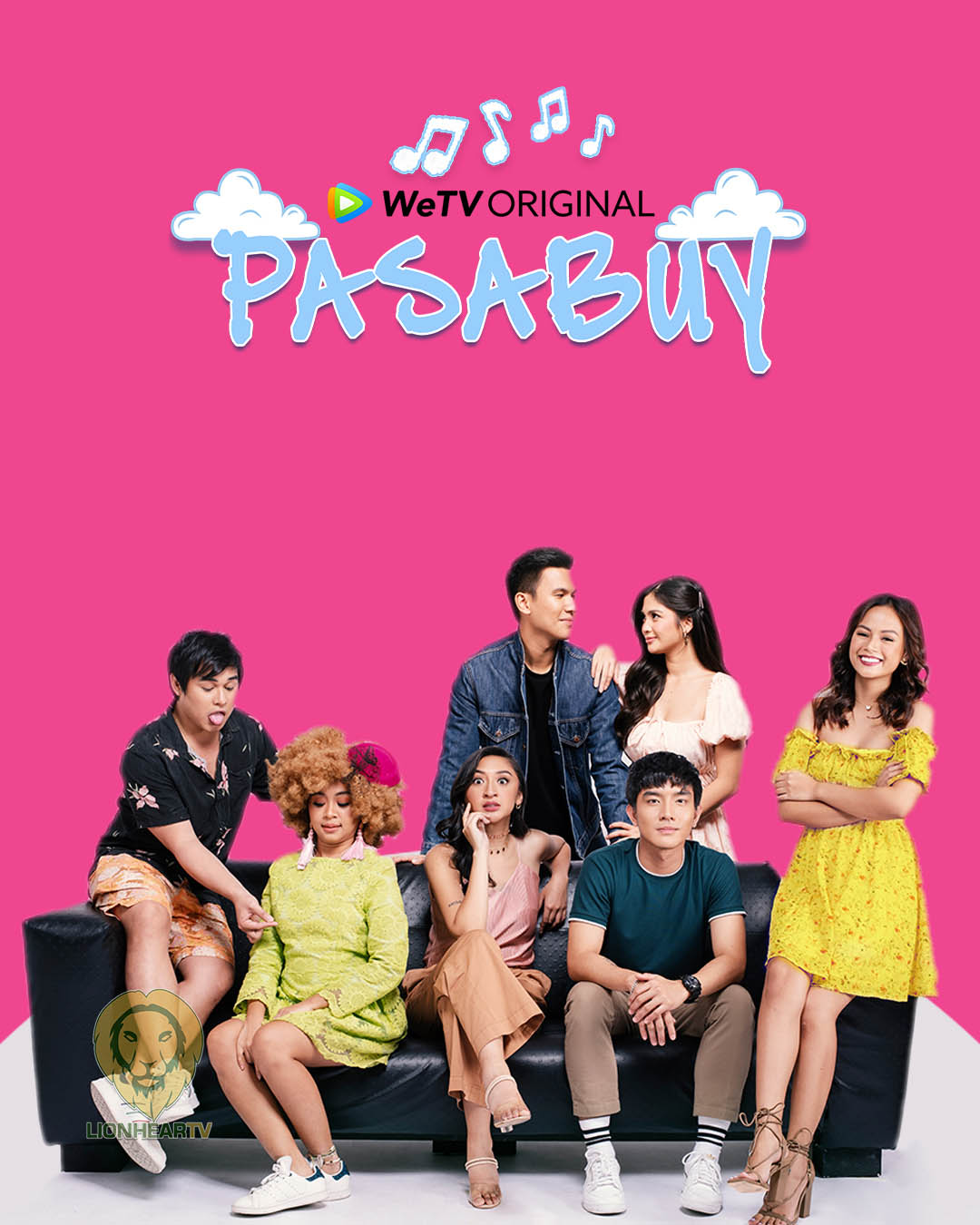 In this six-episode series, Gino Roque and Heaven Peralejo play two strangers who find themselves at the same resort just before the lockdown. John (Roque) is an aspiring musician trying to heal from a recent heartbreak. Anna (Peralejo) is a popular vlogger working on her latest video, while hiding her true feelings for her manager. When they find themselves stranded there when the borders are closed, they cross paths at the community chatroom while placing their orders for necessities “pasabuy.” Could love be in the books even under the most unromantic of settings. when the pandemic ends and lives go back to normal, was any of it real? 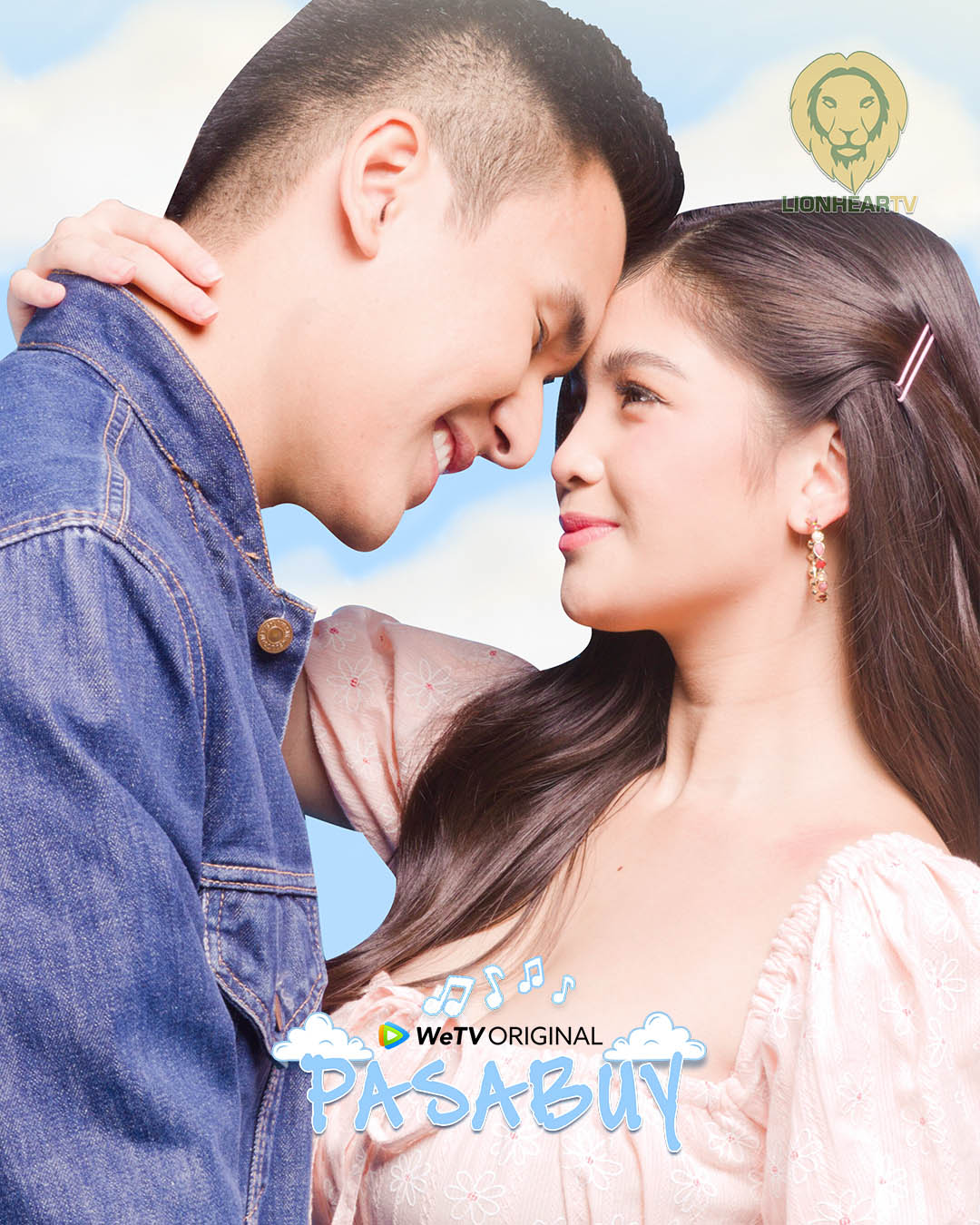 Joining the cast are PBB Connect alumna Ella Cayabyab, Ralph Malibunas and Gail Banawis, all of whom add a whole lot of personality and character, pun intended, to the show. Adding just the right touch of comedic flair are MJ Cayabyab as Anna’s energetic producer and bestie Ge, and Tiktok sweetheart Nana Silayro as the extra fabulosa Madame Minchin.

Adding to the feels of this nakakakilig series is the theme song Pansamantala, written and performed by I Belong To The Zoo. The popular band gave a special performance of the song during the recent press conference for the series.

The WeTV Original series Pasabuy is written and directed by Xian Lim, based on a WeTV Original concept. The show is co-produced by Forza Productions. Stream Pasabuy for FREE exclusively on WeTV. New episodes drop every Friday at 7:00PM.

Stay tuned to the WeTV Philippines social media accounts on Facebook and Instagram for exclusive updates and news on Pasabuy, other WeTV Originals and premium Asian content.

To stream WeTV Original series, and the very best in Asian Premium Content, just download the WeTV and iflix apps for free from the App store and Google Play and start watching! A monthly subscription rings in at only P59, quarterly at P159, and an annual subscription is only P599 for recurring subscriptions, while a one-month pass is only P149.