Kathryn Bernardo and Daniel Padilla are kicking off the year-long celebration of their tenth anniversary as the country’s premier love team with an exclusive and special documentary called “KathNiel: Isang Dekada,” which details their life-changing journey as a reel and real-life couple.

Made with love by KathNiel and to be released this Saturday (September 25) at 6 PM on Kathryn’s YouTube channel “Everyday Kath” (youtube.com/everydaykath), the docu features an honest sit-down conversation with the pair as they look back on the moment they fell in love, their remarkable achievements, and the highs and lows of their relationship. 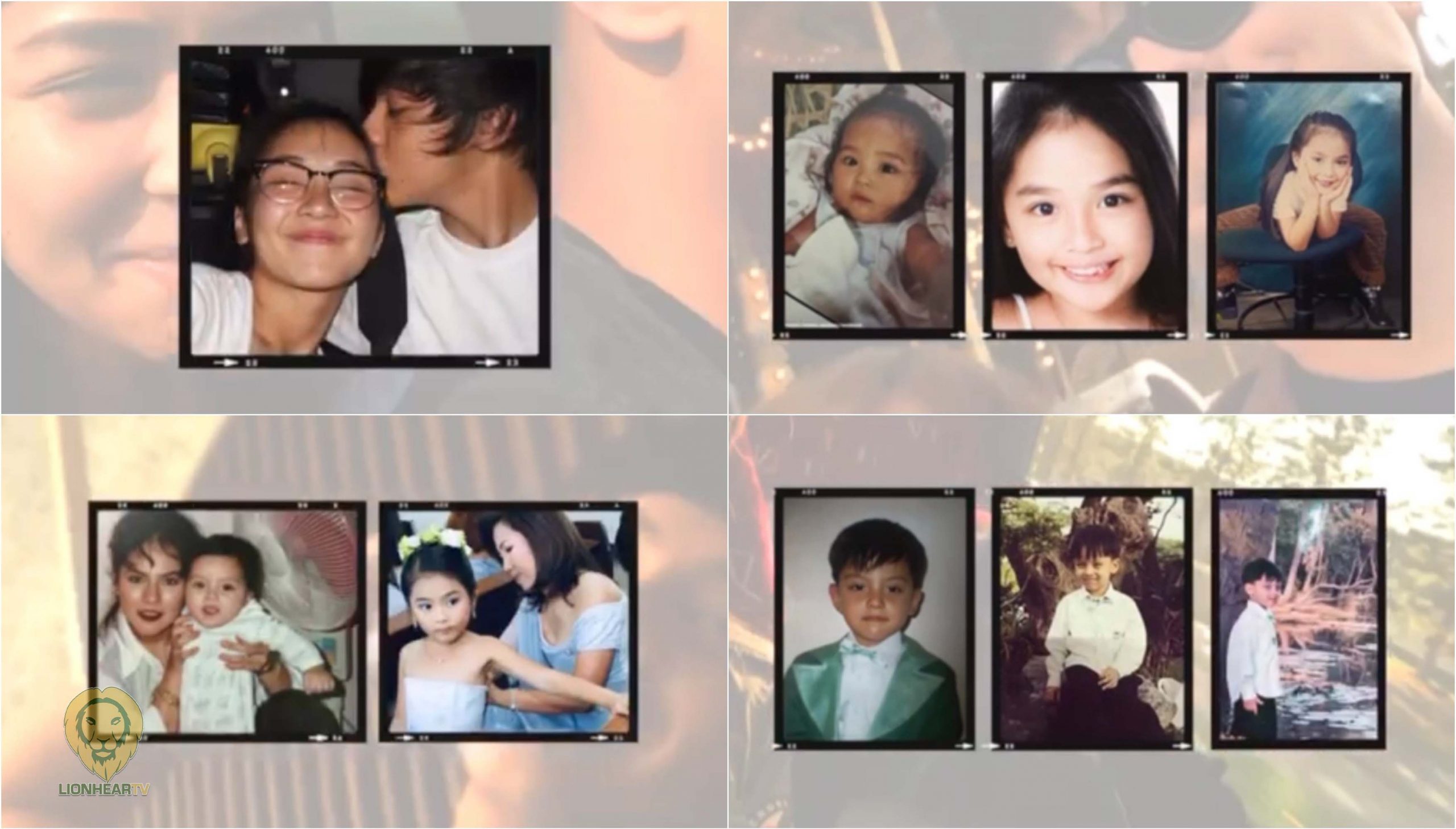 Kathryn and Daniel will be spilling the details about their unforgettable first meeting on the set of their first Kapamilya series “Growing Up,” the significance of their blockbuster movie to their relationship, the impact of their iconic love team on their personal lives, and building a solid relationship with their fans. 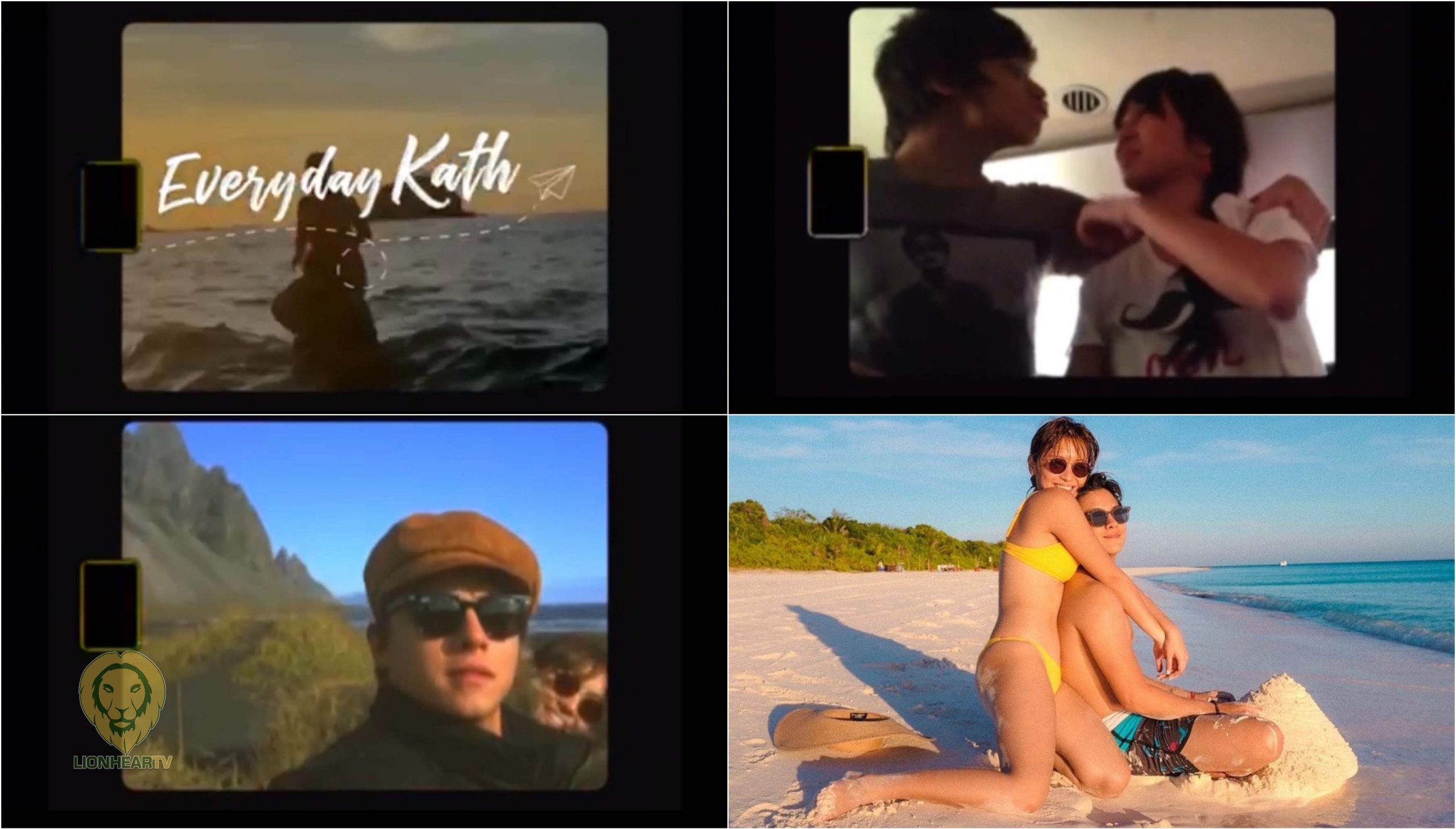 KathNiel’s special anniversary documentary is just one of the many exciting surprises that the couple has in store for their loyal fans who continue to shower them with love and support.

ABS-CBN, meanwhile, continues to commemorate KathNiel’s 10th year with the streaming of exclusive offerings on Star Cinema’s and ABS-CBN Entertainment’s YouTube channels, such as KathNiel movie highlights and supercuts; the online show “Secret Movie Files,” where they share behind-the-scenes trivia about “She’s Dating the Gangster”; “KathNiel Playdate,” where they answer light questions and take on fun challenges, Spanish-dubbed episodes of “Pangako Sa ‘Yo,” and free streaming of their hit movies “Barcelona: A Love Untold,” “Must Be Love,” and “She’s Dating the Gangster.”

Don’t forget to use the official hashtag #KathNielIsangDekada while tuning in to “KathNiel: Isang Dekada” on Saturday (September 25) at 6 PM on Kathryn’s YouTube channel, “Everyday Kath.”