A year after ABS-CBN lost its free TV franchise, FPJ’s Ang Probinsyano continues to air and has slowly reclaimed its position as the most-watched TV series in the country 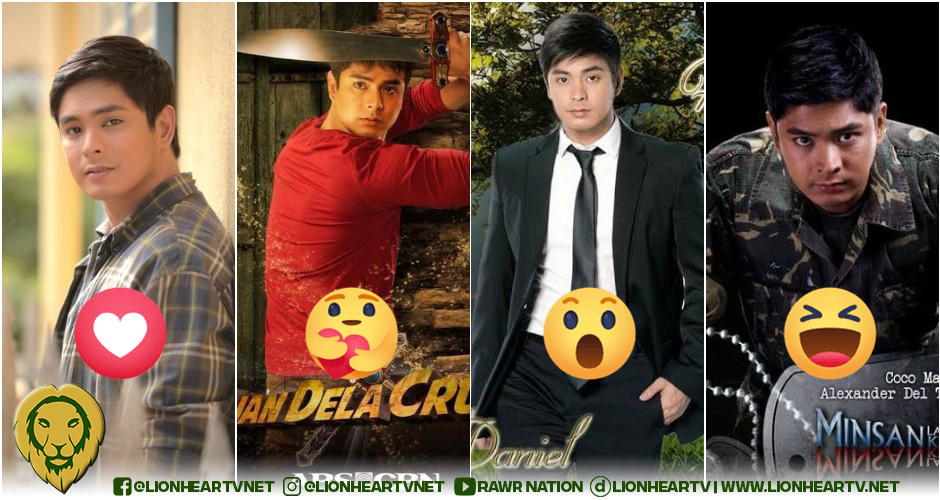 Fans may be forgetting this, but Coco Martin has long-established himself as the undisputed Teleserye’ King long before assuming on the police vigilante character of Cardo Dalisay in FPJ’s Ang Probinsyano.

Since Tayong Dalawa catapulted him to fame in 2009, the former indie film actor landed some of the biggest roles in both television series ang films.

After his sensational Tayong Dalawa stint, Martin took on a leading role in the primetime drama, Kung Tayo’y Magkakalayo, where he first worked opposite Kim Chiu, whom he later starred in subsequent projects. 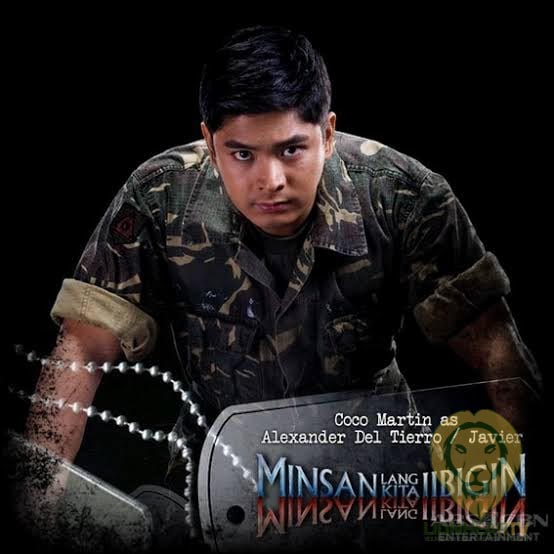 He finally had his ‘biggest’ role when he got cast as the lead character of the ensemble series, Minsan Lang Kita Iibigin in 2011. 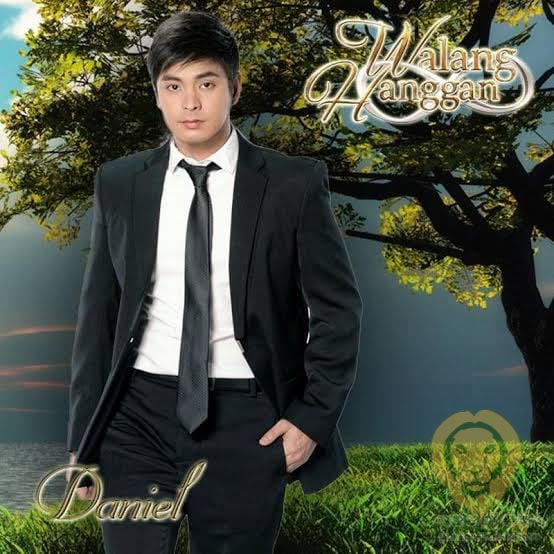 The new ensemble drama marked the first time he worked with Julia Montes. The series went on to become a wildly popular series. Its national ratings peaked at 45.4%, as reported by TV rating provider Kantar Media. Because of its phenomenal success, a follow-up project got slated for Martin in Montes.

The two starred in the film, A Moment in Time, which was released the following year. 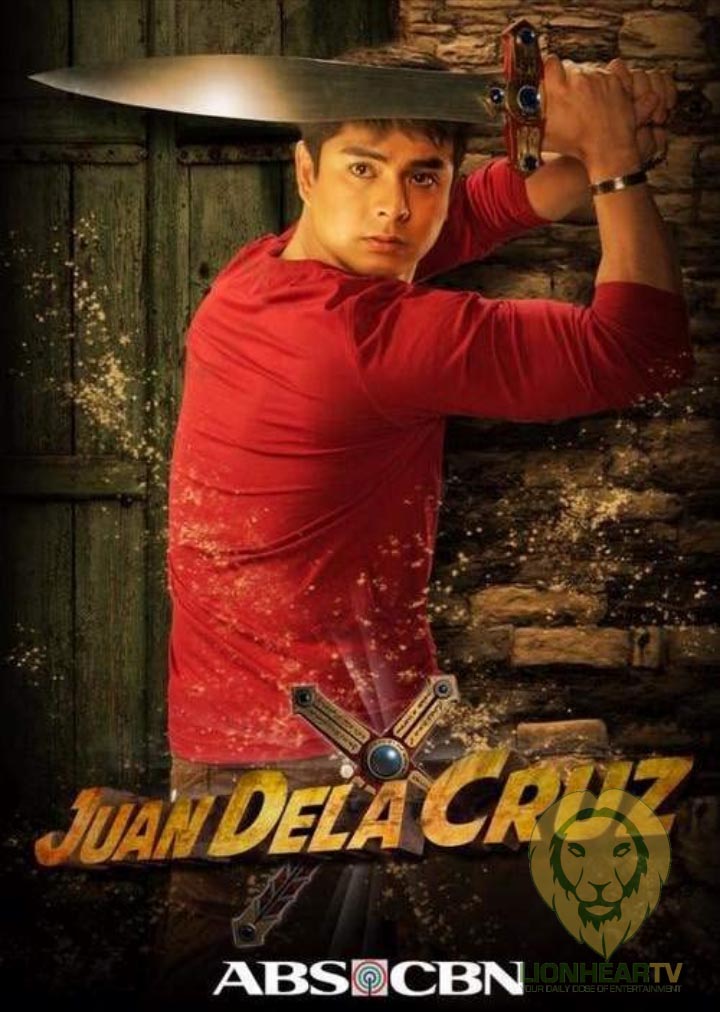 Martin’s breakthrough on television continued in 2013. He starred on another primetime series, which got deemed as that year’s biggest TV production.

Juan de la Cruz, proved to be a mammoth success as it lorded the rating game, both according to leading media rating firms–AGB Nielsen and Kantar.

The action-fantasy drama about a half-aswang, half-human Juan de la Cruz, was so successful that a prequel was produced while it was still airing.

My Little Juan debuted on ABS-CBN’s afternoon block in May of the same year. 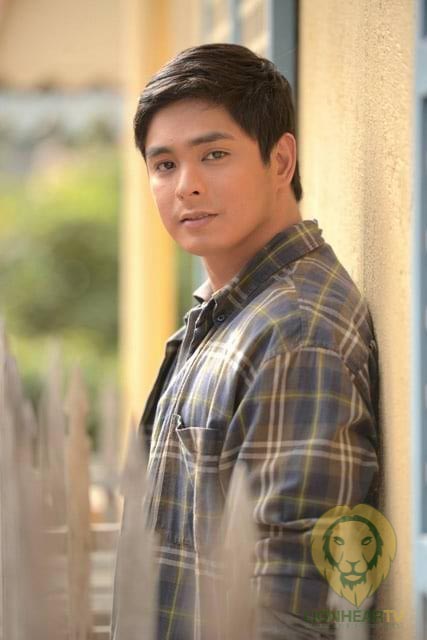 In 2014, Coco Martin reunited with Kim Chiu and Julia Montes for the family drama Ikaw Lamang.

The show got dubbed as one of the Network’s grandest TV productions that year. While it never achieved phenomenal TV ratings, it ended with a successful and memorable run, nevertheless.

The show also had a second book, where he took on another role and had KC Concepcion as one of his new leading ladies. 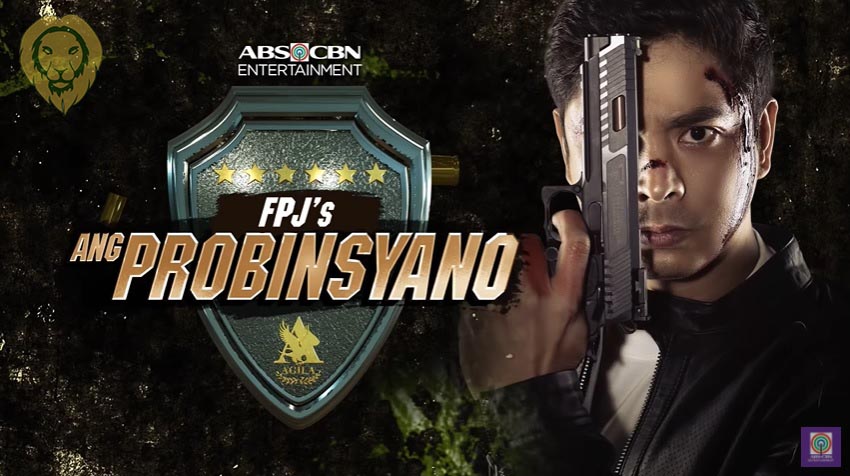 Ikaw Lamang was Martin’s last primetime drama before he played Cardo Dalisay in FPJ’s Ang Probinsyano, and as the saying goes: ‘the rest is history’.

That said, it is clear that even before FPJ’s Ang Probinsyano‘s phenomenal six-year domination on Philippine television, Martin was already the undisputed Philippine Primetime King and the King of Teleserye.

These titles continue to be his as FPJ’s Ang Probinsyano remains among the most-watched shows in the country, both on television and online.