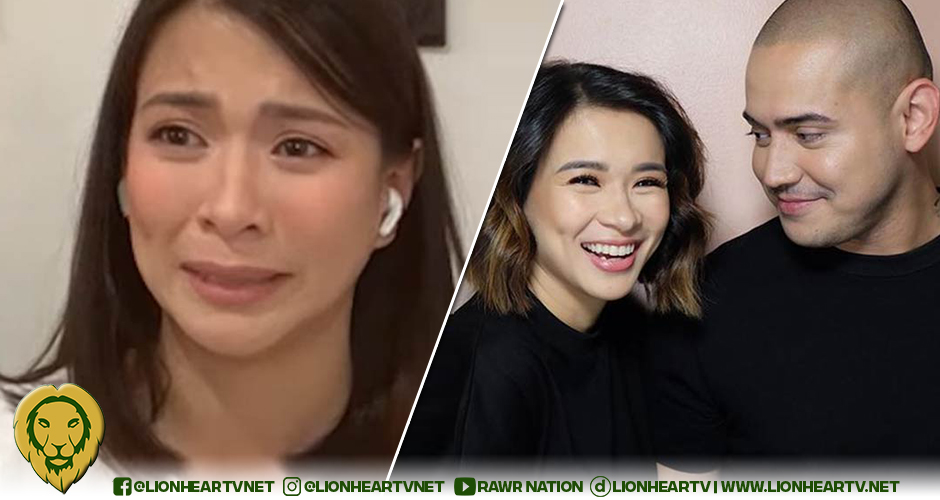 Netizens have poured their love and support for Reyes after she got separated from Contis.

The Kapuso actress confirmed her separation from Contis during her interview with Boy Abunda’s YouTube show The Boy Abunda Talk Channel.’

Reyes turned emotional as she noted how she fought for their relationship, but Contis did not fight for them.

Contis is then accused of cheating on Reyes with his Faraway Land co-star, Yen Santos.

Despite the negative comments directed at Contis, Lolit Solis seemed to defend the actor as she noted that men also get hurt.

In her recent Instagram post, Solis said that men tend to hide their emotions well but still hurt inside.

In a separate Instagram post, Solis also noted that men are often expected to be strong all the time, that’s why they tend to hide their emotions.

At the end of her post, Solis wished that Contis and LJ would be on good terms for the sake of their long years together and their daughter Summer Ayana.

Amid the separation of Contis and Reyes, rumors of a third party resurfaced when recently, Contis got spotted with a female companion in Baguio City.

Photos and videos spread online showing Contis with another woman. Netizens claimed that this mystery woman is Yen Santos.

OOPS GRABE KA TALAGA PAOLO CONTIS WITH ONE AND ONLY YEN SANTOS ❤🙊 pic.twitter.com/Cn493K3W5m