Lolit Solis stated she saw the motherly figure in Yen Santos, whom Paolo Contis invited to accompany him in Baguio to distract his mind from his recent break-up with former partner LJ Reyes. 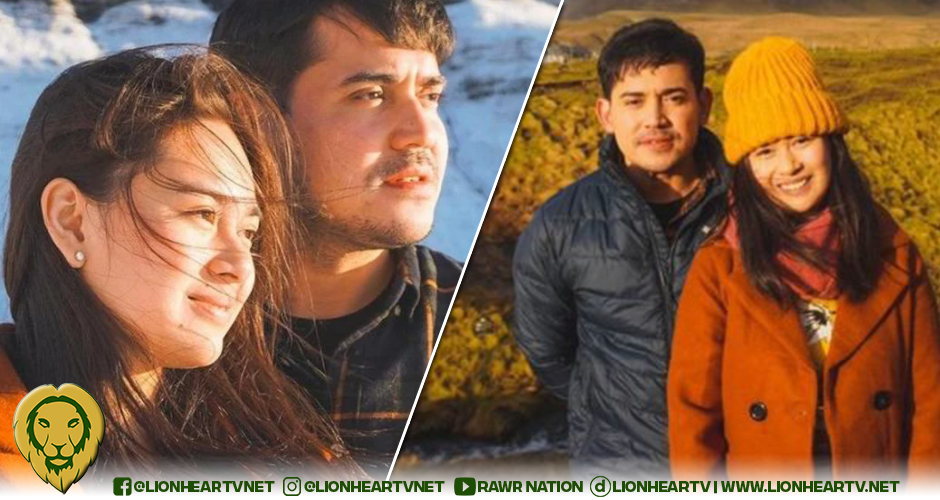 On the latest episode of Take It…. Per Minute, Me Ganun! on YouTube, Solis considered Contis and Santos having a relationship that is more than just colleagues and friends.

Mr. Fu asked Solis why Santos was the one who got invited to Baguio instead of her.

“Sobrang friend!” Solis strongly stated, which made everyone break into a peal of laughter.

Cristy Fermin asked Solis if she thinks that Contis and Santos might have fallen for each other while producing their movie project A Faraway Land.

He admitted he was insensitive to asking Santos to accompany him in Baguio during the ongoing disagreement with Reyes.