On the second day of airing, the Kapamilya series ‘Marry Me, Marry You’ climbs in ratings while ‘Stories from the Heart: Loving Miss Bridgette’ maintains its pilot ratings. 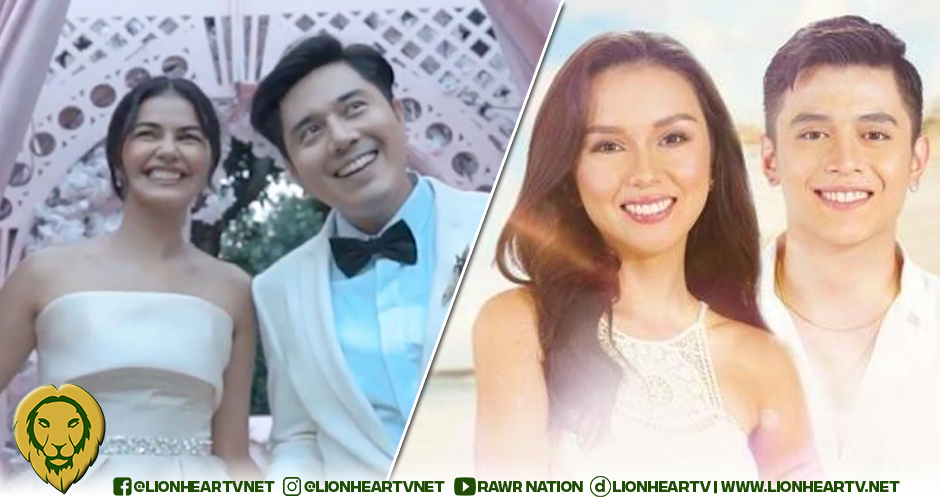 On its second day, ‘Stories from the Heart: Loving Miss Bridgette’ just maintained its rating from the previous day that is 6.1%. In terms of online views, the show earned about 200k to 500k views on Youtube.

While ‘Marry Me, Marry You’ earned a 4.6% rating which is considerably high compared to its pilot ratings of 3.9%. From rank 15, the show also climbed one rank higher on the second day.

The total audience share or ratings were based on the data released by AGB Nielsen.

The pilot episode of ‘Marry Me, Marry You’ was tear-jerking because of the scene of Janine Gutierrez and real-life mom Lotlot De Leon, where they played a mother-and-daughter tandem.

With that, the pilot episode of the said series trended online, so it might be why it earned more audience on its second day.

‘Marry Me, Marry You’ shares the importance of true love and family. It stars Janine Gutierrez and Paulo Avelino.