Kapuso actress Max Collins lauded GMA Network on Tuesday, September 21, after coming up with its newest teleserye, To Have and To Hold, which she is part of. 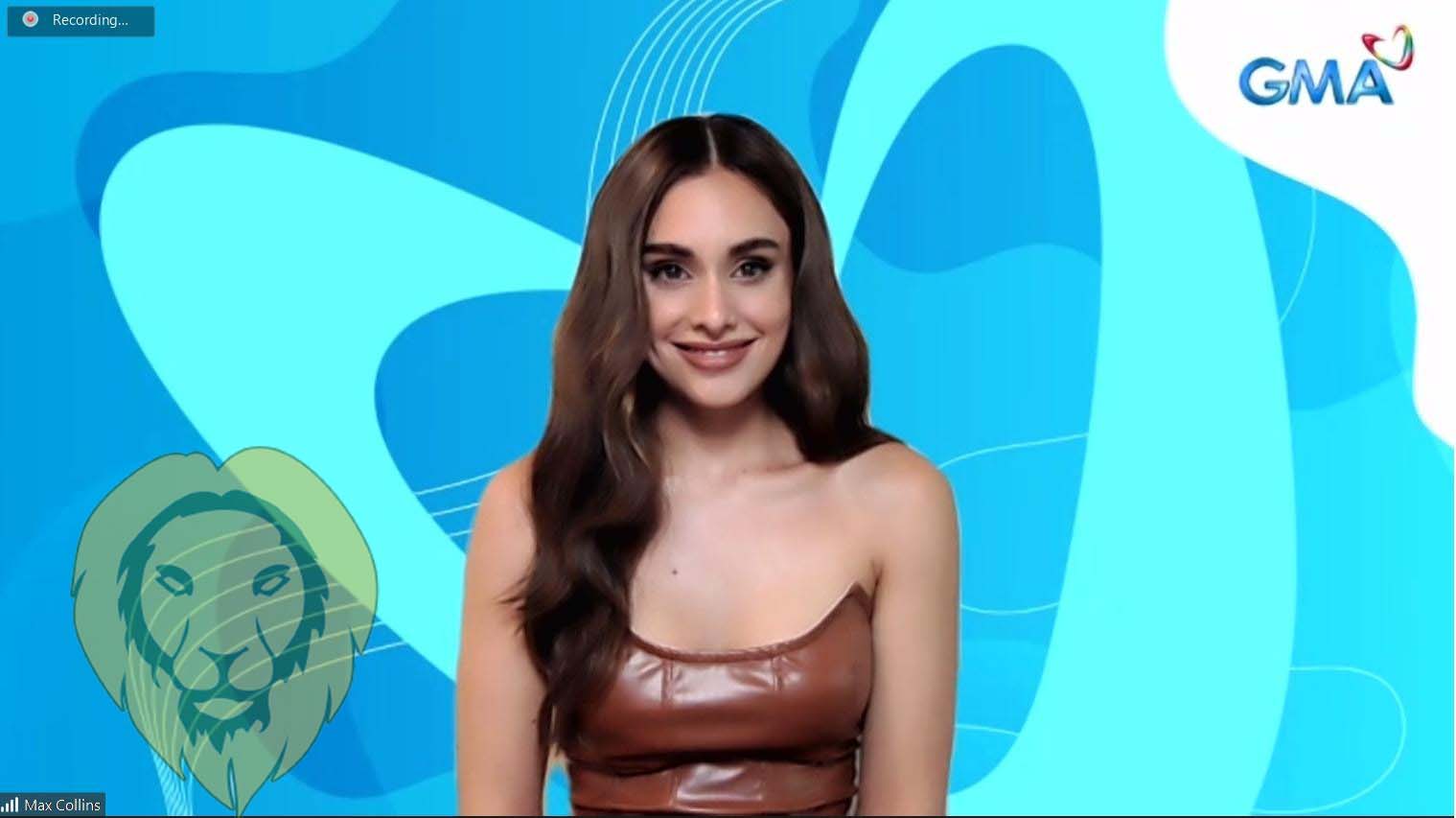 Collins was asked about her take on infidelity, where the series generally revolves during the show’s virtual media conference.

According to the actress, To Have and To Hold is very unique from other shows, given how close it is to real-life situations.

Moreover, the show was all about the ups and downs of married life, which Collins hopes everyone could relate to.

“Kasi gano’n din naman sa totoong buhay ‘di ba? No one’s perfect talaga so throughout the story, you’ll see the good side, the bad side of marriage.

When asked how she could relate to her character, the actress admitted that being married in real life helped her prepare and understand Dominic. This is her comeback after giving birth to her firstborn, Skye Anakin.

“Actually, I feel like being married has helped me because obviously she’s married. So, I understand certain aspects of what she goes through and the dynamics.

“Emotionally, it gives you so much more to work with like being a mom, being a wife. It made me grow so much from the roles I’ve done before.”

By having an 8-month break after becoming a mother, Collins now becomes keener on her portrayals.

“I look for different things with my character na like I think I’m more attentive to certain characteristics and emotions that I didn’t notice before.

Since To Have and To Hold is about infidelity, Collins was also asked if she could forgive her husband if he cheats on him, to which the actress replied: “Ako yes. Because I feel like marriage or love is stronger than infidelity. Pero s’yempre that all depends if your partner wants to be forgiven ‘di ba?”

To Have and To Hold is a direction by Don Michael Perez, starring Max Collins, Carla Abellana, and Rocco Nacino. It will be aired on GMA Network’s Telebabad starting September 27.