Party-list Representative for ANAKALUSUGAN Mike Defensor showed that he is still not in favor fof ABS-CBN’s franchise renewal. 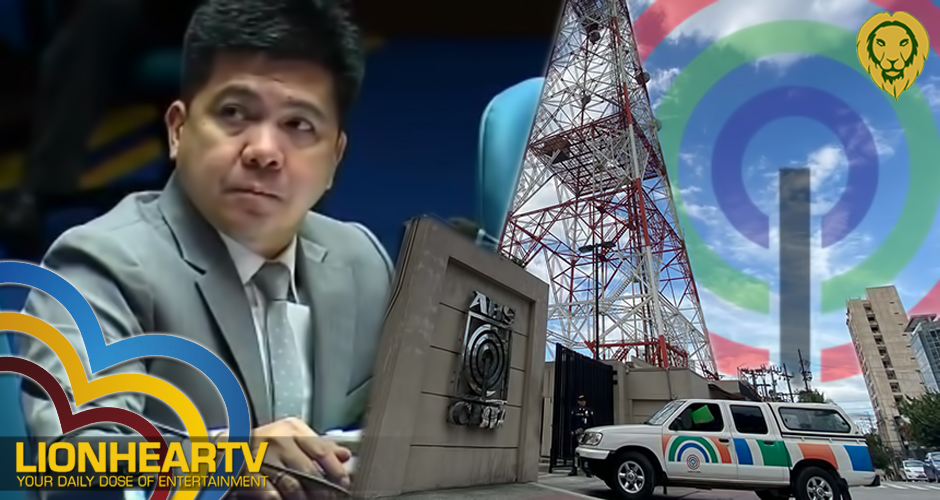 He stated this after Manila Mayor Isko Moreno said that he won’t block ABS-CBN’s franchise renewal bid if he wins the Presidency in 2022.

“I will not lift a finger to oppose it. Any person, corporation can avail such right, such opportunity under my watch,” Moreno said on Tuesday, September 21, in an interview.

“If Congress gives you such privilege, approve it, I will sign it,” he said on Wednesday, September 22 during his candidacy launch in Manila.

According to Defensor, the next President of the country should focus on other important matters aside from this.

He stressed that ABS-CBN is a private company, therefore they need to resolve their issues first and undergo a process if they apply for franchise renewal.

The Congressman also warned the next Congress to base their decision on the constitutional duty if they decide to grant the said TV station a new franchise.

A year has passed, but Defensor is still on ABS-CBN’s case after the Network’s shutdown.

He previously pointed out that the media committed multiple violations. However, none of the allegations thrown against the Network were proven true.

The members of the House of the Representatives Committee on Legislative Franchises denied the application of the media company with 70-11 votes on July 10, 2020.

The Network was left in a dire situation after its free-to-air radio and television stations in the country have stopped broadcasting since the National Telecommunications Commission (NTC) issued a cease-and-desist order on May 5, 2020.