Mikee Quintos stunned her fellow celebrities and netizens as she showed her transformation through Instagram on Monday, September 13. 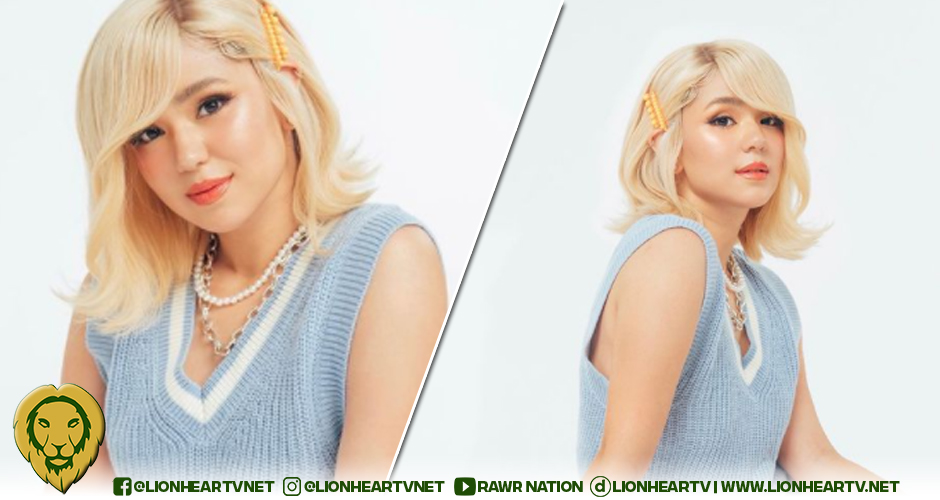 The Kapuso star shared photographs of her with blonde hair, sported a comfy blue top with a matching skirt, and white knee-high stockings. The series of new photographs were accompanied by texts: “Just Enough” and “09 24 21.”

Quintos was first seen with her new look through her social media posts on Thursday, September 2. She shared a close-up photograph of her in blond hair and a sleeveless pink crochet top.

Her doll-like appearance created an abuzz among her followers and fellow Kapuso stars. In the comment section of her post, they showered her with praises.

Lorenzo is her former co-star in the hit series, The Lost Recipe.

Most of her fans were intrigued by her latest posts on social media. Many are speculating that Quintos might be teasing fans of an upcoming project— a new show or a song.

She is also one of the artists of GMA Music’s new sub-label GMA Playlist.