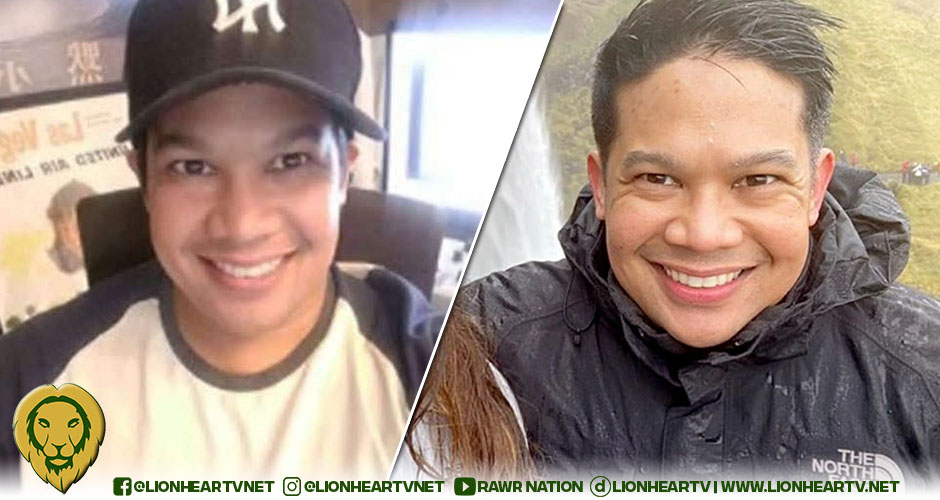 He also added a bit of a blind item about ‘butt-licking’ to his post.

He followed it up with a series of memes hinting at more details about his previous post.

by the way, that was a GTWM reference. The real ones know pic.twitter.com/v7ui4yPMcs

Recently there have been couples who were a product of either filming a romantic movie or through lock-in taping.

One example is Gerald Anderson and Julia Barretto’s relationship. They recently admitted being romantically involved with each other. The two worked together on the romantic movie, Between Maybes.

Another example is Kiko Estrada and Heaven Peralejo. The two worked together in the Kapamilya series, Bagong Umaga. They were in lock-in taping of the teleserye when rumors about the two erupted. However, Estrada already clarified that the two only started dating in May 2021, almost three months after his breakup with Devon Seron.

The latest addition for this is the rumored relationship of Yen Santos and Paolo Contis. The two worked on the Netflix movie, A Faraway Land, which they filmed in the Kingdom of Denmark in the Faroe Islands.

Rumors started because of a photo of them eating together after Contis broke up with his former partner, LJ Reyes. The two haven’t addressed the rumors as of this moment.