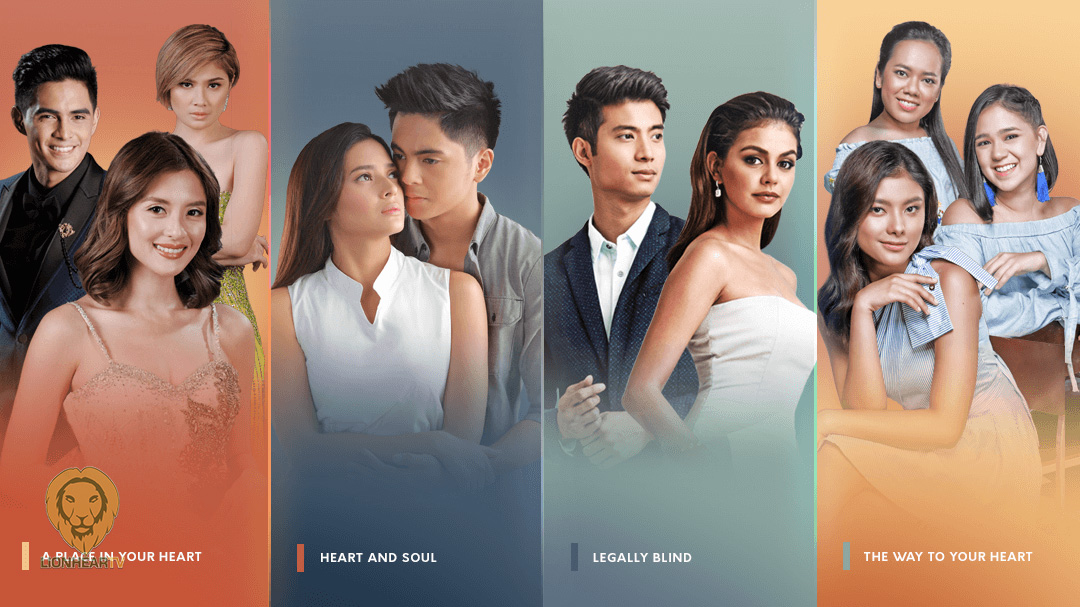 Nitin Michael, co-founder of SynPronize stated: “The demand for Filipino dramas is swiftly on the rise and as SynProNize we wanted to ensure that our clients have the best content from GMA to choose from for their channels/platforms. We have grown our reputation to become known as the go-to company to take the best global programming into Africa, the Middle East, South Asia, and we will source the precise broadcasters to give the best visibility and respect to these GMA titles.”

Roxanne J. Barcelona, Vice President of GMA Network’s Worldwide Division said, “GMA is very pleased that SynProNize is taking four of our top drama series into Africa. All four programs have performed extremely well in other parts of the world, and we are confident they will resonate well with African viewers.”

Madrasta (A Place in Your Heart), starring Arra San Agustin, Juancho Trivino, and Thea Tolentino, tells the story of Sean, who hits rock bottom when his wife, Katharine, leaves him for another man. Audrey helps him pick up the pieces and eventually, they fall in love. Sean files for annulment of his marriage with Katherine, so he can marry Audrey. But his scheming wife suddenly returns to assert her right as his legal wife and to claim her share of his wealth.

Also headed to Africa is GMA’s primetime series, Kambal, Karibal (Heart and Soul), starring Bianca Umali and Pauline Mendoza as fraternal twins Crisanta and Criselda, respectively Because of a rare disease, Criselda dies but remains a spirit that only appears to her twin sister. Their bond as sisters falls apart when they both fall in love with Diego played by Miguel Tanfelix. Longing to live again, Criselda possesses the body of a Cheska, played by Kyline Alcantara, to take Diego away from Crisanta.

Another hit GMA drama is Legally Blind which aired in several countries in Southeast Asia and Latin America. It tells the story of Grace, a young lawyer who lost her sense of sight after she was kidnapped and raped. Determined to seek justice, she practices law and searches for her abductor. She meets Edward, a kind lawyer who helps her investigate her case. Eventually, they fall in love and get engaged. As Edward uncovers the rapist’s identity, he discovers that it is his brother, William who raped Grace.

GMA’s 2019 primetime hit drama Onanay (The Way to Your Heart) is also headed to Africa. It stars Jo Berry as a mother with achondroplastic dwarfism longing for the acceptance of her daughters, while struggling through her difficult situation complicated by the lies, prejudice, and discrimination around her.

Through partnerships with leading content distributors such as SynProNize, GMA continues to strengthen its reputation as the premier source of Filipino content for various broadcast and streaming platforms around the world.