Init sa Magdamag ended last week, and it started a new Kapamilya Primetime Bida with the arrival of Marry Me Marry You and the new story arc for FPJ’s Ang Probinsyano. 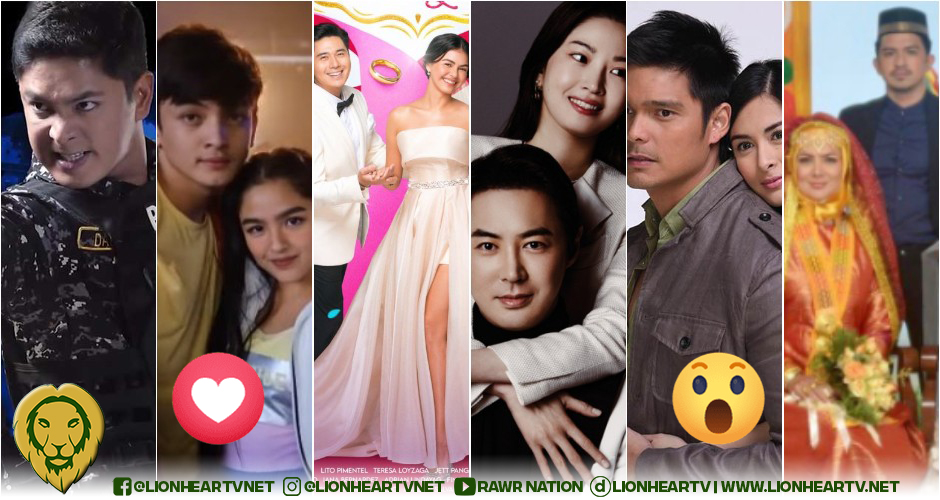 Thus, given this scenario in the primetime slot, who would come out on top? Is it ABS-CBN Primetime Bida or the GMA Telebabad?

First off, the new storyline for FPJ’s Ang Probinsyano draws interest from long-time Kapamilya viewers and CocoJuls fans because of Coco Martin and Julia Montes reviving their palpable chemistry onscreen.

Audiences are curious as to how the two characters’ stories unfold within the FPJAP narrative.

After that, viewers have Huwag Kang Mangamba with Andrea Brillantes and Francine Diaz. The Kapamilya series surprises its fans with twist after twist on top of its inspirational and spiritual storylines.

Then, viewers are in for a treat via Marry Me, Marry You starring Janine Gutierrez and Paulo Avelino with the new Kapamilya Sunshine Dizon. The show promises a heartwarming romantic comedy series that depicts the love between found family and the union of different classes.

On the Kapuso side of the TV screens, the GMA network’s cultural drama, Legal Wives, welcomes the viewers into GMA Telebabad. This series starring Dennis Trillo, Andrea Torres, Alice Dixson, and Bianca Umali–will provide televiewers a peek into the Maranao and Islam Culture within the Philippines and improves the representation of Kapuso Muslim brothers and sisters.

Viewers can also relive their kilig-moments of the 2010 teleserye Endless Love with Dingdong Dantes and Marian Rivera. Kapuso fans who followed the Pinoy adaptation of the Koreanovela of the same title will go through a nostalgic ride of enduring love and heartbreaking loss.

Finally, GMA Telebabad rounds up its thought-provoking teleseryes with Penthouse Season 2. The Korean series tells the story of women within the cutthroat industry of real estate with just the right ingredients of the typical revenge fantasy genre at its core.

And at its heart, it also represents the length any mother would go to protect their children.

With this jam-packed list of Kapamilya and Kapuso TV shows, which primetime roster would come out victorious?