Gil Aducal Morales, popularly known as Ate Gay, insists he has no issues with Vice Ganda and clarifies they are on good terms after the latter’s names are brought up against the former. 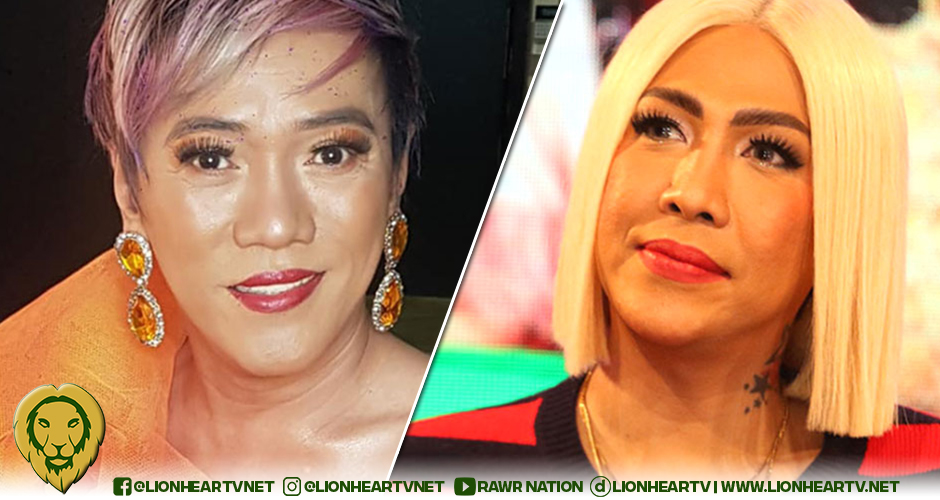 On the newly uploaded vlog of Ogie Diaz on his YouTube channel, Ate Gay sheds light on the controversies of his name always being attached to Vice.

Vice was one of the people who extended their financial help when Ate Gay was hospitalized due to a rare skin disease called toxic epidermal necrolysis.

The name of Vice was brought up when Ate Gay threatened to unfriend his social media friends, who are always barking towards the government. Netizens were furious because Ate Gay defended the government’s unsuccessful response and ever-changing quarantine status regarding COVID-19.

Netizens have commented that Vice should not have aided Ate Gay in paying his hospital bills.

Ate Gay made it clear that his sibling was the one who shouldered the hospital bill amounting to P600 thousand.