Kaka star, Sunshine Guimary expressed on September 13, her desire to become an actress who is not limited only to sexy comedy films, but also heavy drama. 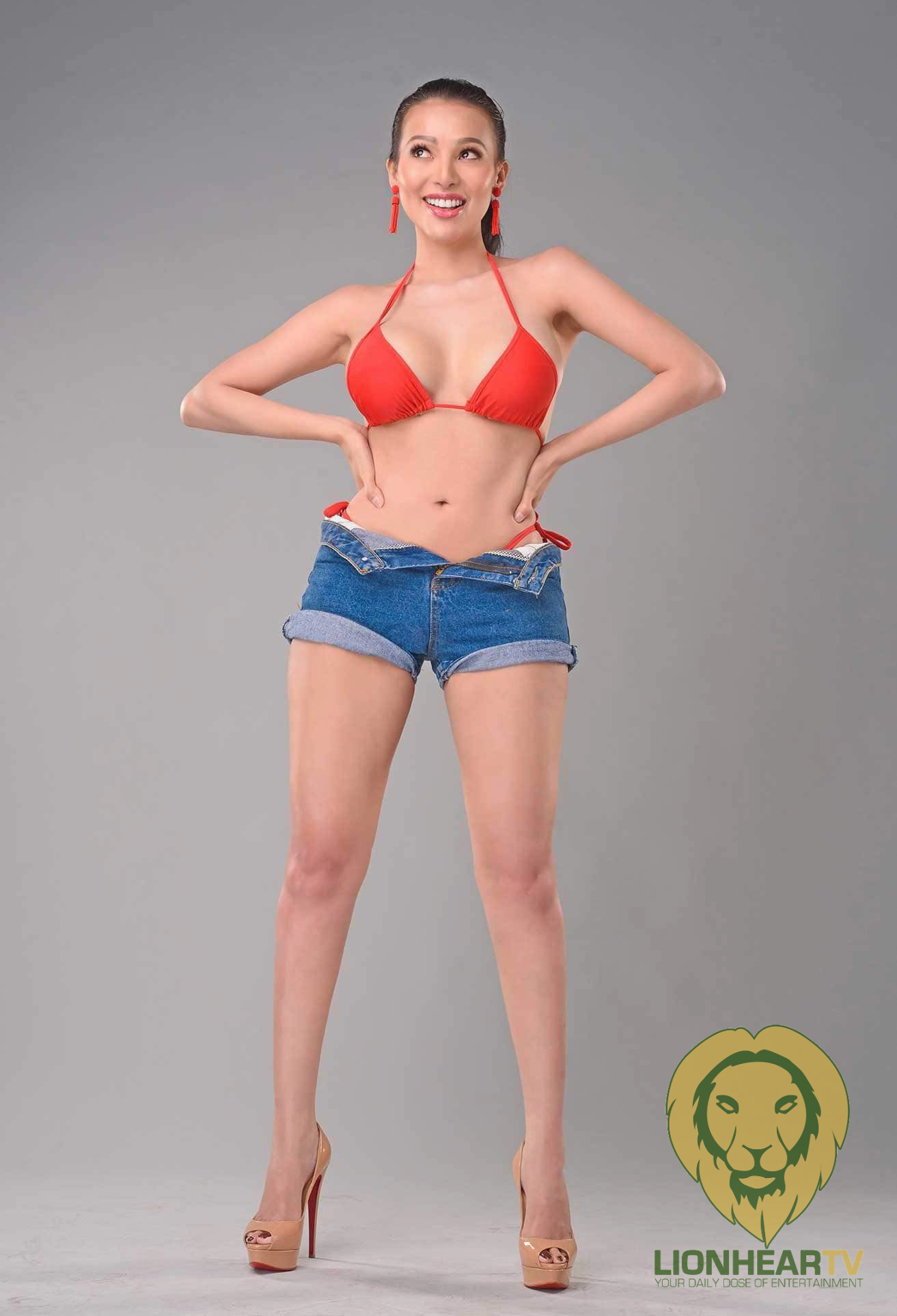 In the virtual mediacon for her latest movie Shoot Shoot, Guimary, said she wanted to do films that involve drama and mistresses.

The sexy star also wanted to have her agency, Viva, would be the one to give her such projects.

However, Guimary was not rushing Viva’s bosses in giving her those kinds of projects since she trusts their decision regarding her career.

In the meantime, Guimary has finished doing her latest film Shoot Shoot along with fellow sexy star AJ Raval and actor-rapper Andrew E. It will be released on Vivamax, on October 1.

Apart from her aspirations as a Viva artist, Guimary also revealed that she is keeping her body well-maintained as it is her ‘ticket to stardom.’