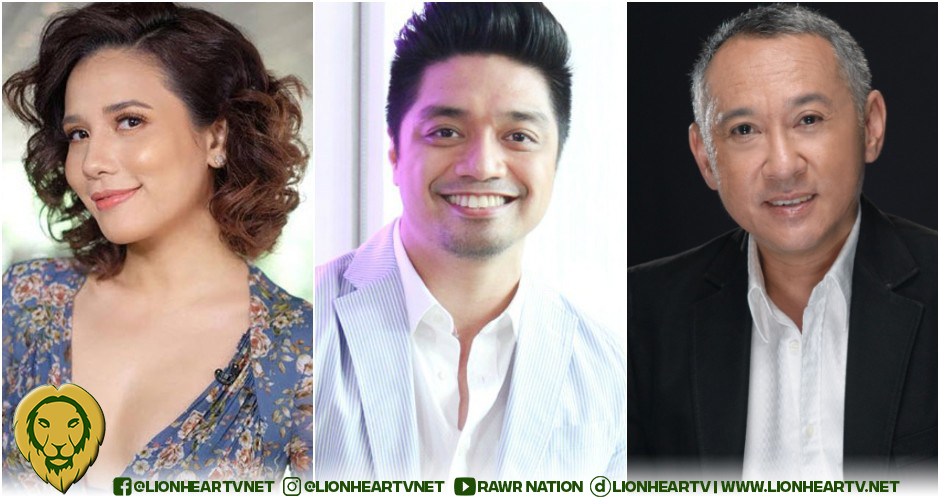 During the media conference for Tawag ng Tanghalan Huling Tapatan, Nyoy clarified about the judges having their favorites in the singing competition.

“We do have our favorites. Unfortunately, none of that matters. We can take it as much as–siguro, try to discuss with our fellow hurados.”

Karylle noted that past performances of TNT contenders cross the judge’s minds when evaluating contestants.

“Mahirap talagang mag-judge because it does. Dadaan siya sa isip mo and then you remember, you have to be fair, you are judging this performance.”

Pinoy composer Louie Ocampo said that the judges aspire to be fair when judging the TNT contenders.

“I’ll judge them. I will be fair to everyone. And if they don’t do well, I don’t try to dig up the past.

“If you don’t do well on the grand finals day, that’s a big factor for me, personally. And I will not again go to the past because this is the day. It’s just like tennis. No matter how good you are in the past, and you don’t do well in the finals, that’s it.”

Nyoy then agreed with his fellow TNT judges, noting that they follow a rule of thumb to remain fair to all contestants.

“The rule, it should always be, ‘yung current performance kasi it’s the fairest. ‘Yun ‘yung pinaka-fair, or else this would be a reality show.”