Why did Piolo Pascual choose to remain as a Kapamilya despite the non-renewal of the ABS-CBN franchise? 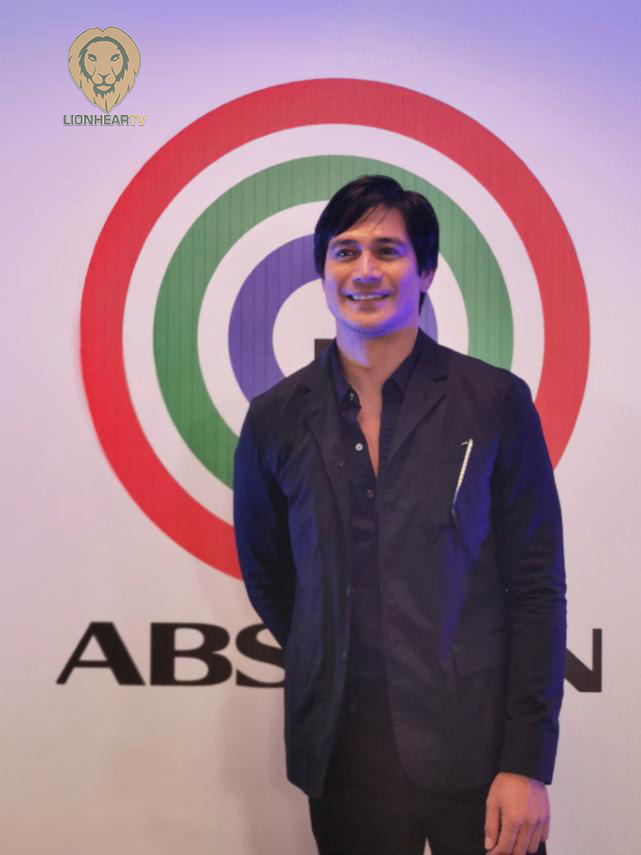 On September 16, he inked his contract with ABS-CBN. According to the actor, during this time when the Network is struggling due to the lack of a franchise–it is the best time to show support.

“I don’t want to hurt the station that’s why I also stayed and eto ang pamilya ko, eto ang bahay ko kaya there’s no reason for me to leave.”

He then mentioned how he started as a Kapamilya and adhered to remain as one.

“I started with ABS and I said this, once a Kapamilya you’re a Kapamilya forever. It’s also one way of returning the favor kasi they took care of me for so long so at least it’s time for me to give back the kabaitan and yung opportunities na binigay sa akin through the years.”

Last year, Pascual’s loyalty to ABS-CBN was questioned as fans assert that he was lying about it since his statements did not align with his actions.

In July 2020, he got involved in a controversy together with Joyce Bernal and her team went to Sagada to capture some scenes for the President’s SONA.

At that time, the issue about the ABS-CBN franchise is the talk of the town, he, as a Kapamilya artist, should have supported the Network’s battle.

He then clarified that joining Bernal’s shoot in Sagada has nothing to do with his political stand and that he remains loyal to the Network.

Despite that, fans and Kapamilya supporters still doubted his loyalty.

Two months ago, Piolo [again] spoke about his allegiance to ABS-CBN. He then confirmed that he recently talked with the CEO an president Carlo Katigbak and that he will remain as a Kapamilya.

As part of Pascual’s new contract, he will have a project with the newest Kapamilya actress, Lovi Poe. He will also work with Angelica Panganiban in an upcoming sitcom.