Reiven Umali of Carmona, Cavite was hailed the latest grand champion of the longest-running singing competition in the country “Tawag ng Tanghalan” on “It’s Showtime” on Saturday (September 18). 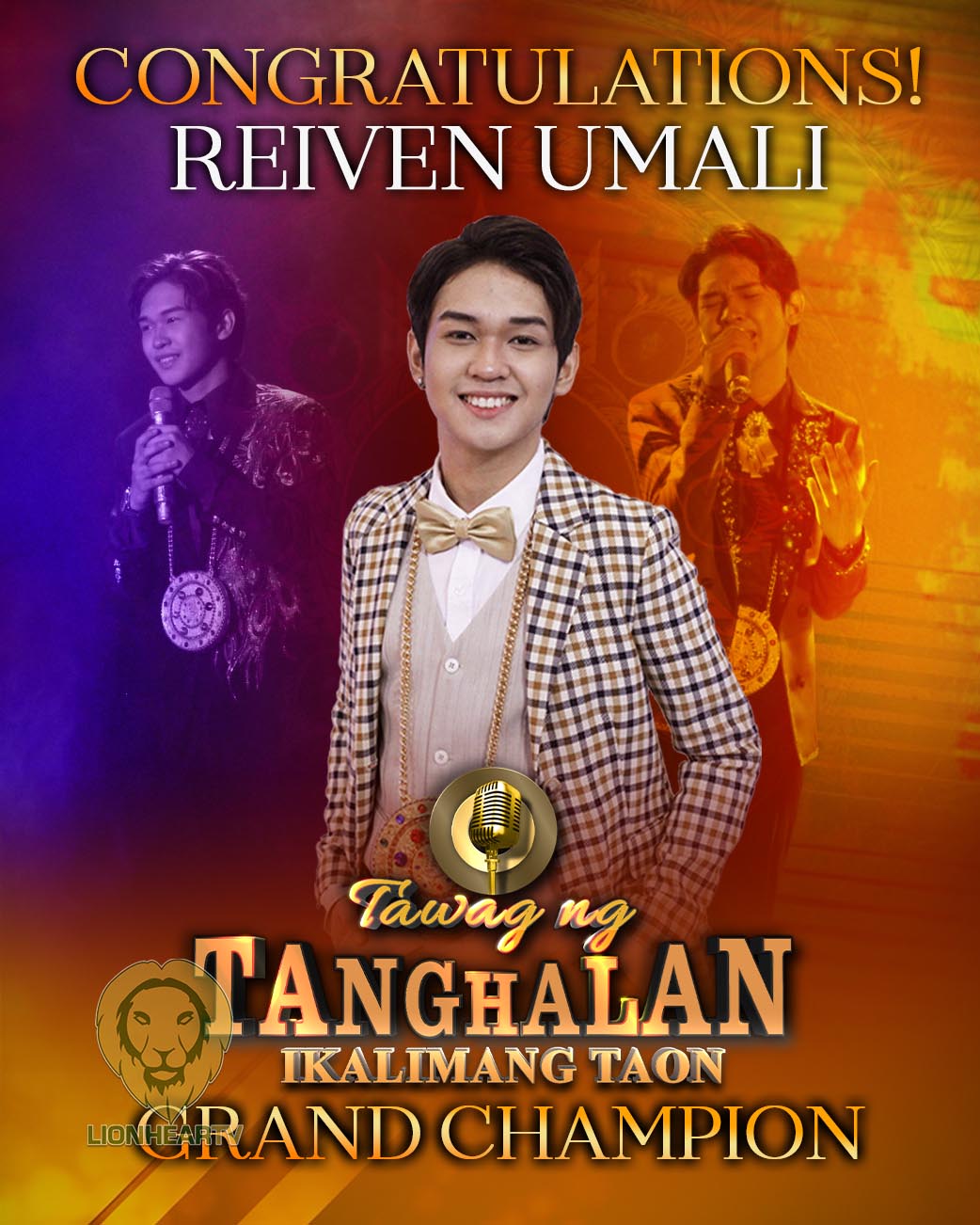 In the first round of the ‘Huling Tapatan,’ ‘Go for Gold,’ Reiven received a standing ovation from the judges after he sang a heartfelt rendition of Radio Head’s “The Creep.”

The newest “TNT” grand champion eventually won the hearts of madlang pipol and judges by performing a medley of Moira Dela Torre songs that included “Paubaya,” “Malaya,” and “Tagpuan.” 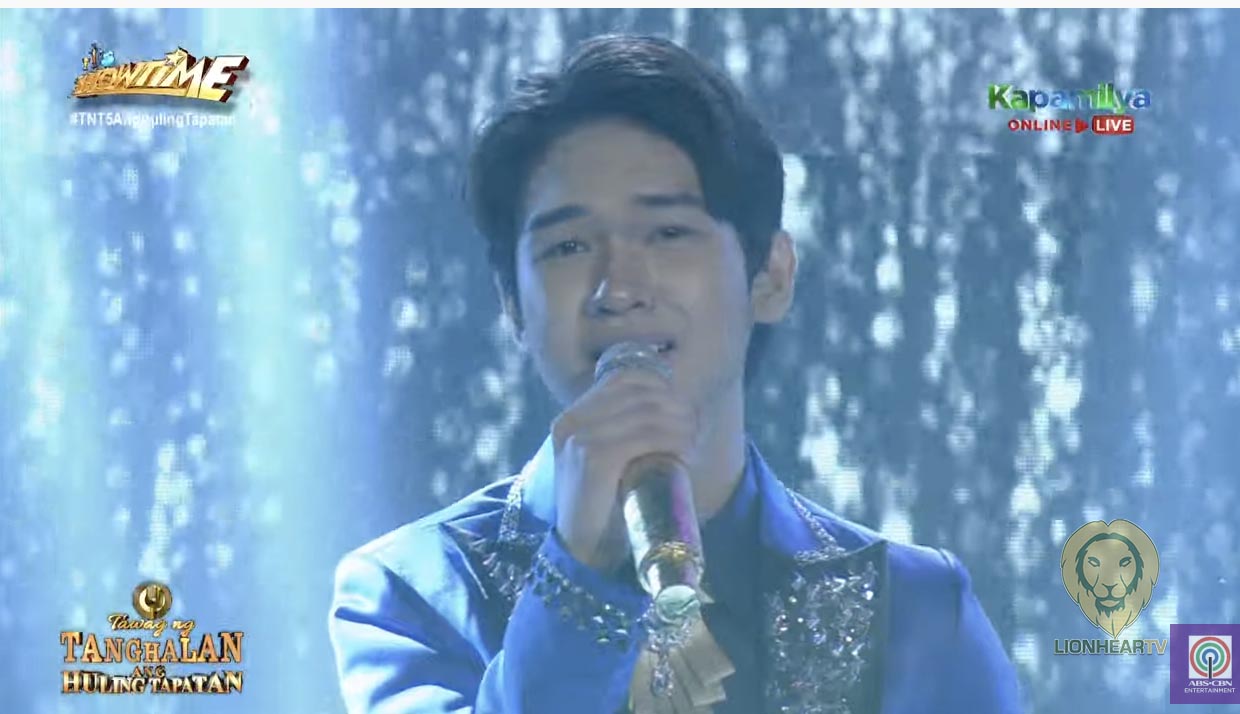 As the fifth season of “Tawag ng Tanghalan” came to an end, “It’s Showtime” also teased its viewers about watching out for the sixth season of “TNT” soon.

Viewers can watch “It’s Showtime” on the A2Z channel on free TV and digital TV boxes, Kapamilya Channel on cable and satellite TV, Kapamilya Online Live on ABS-CBN Entertainment’s YouTube channel, and Facebook page, and on the iWantTFC app (iOs and Android) andiwanttfc.com. Viewers outside of the Philippines can also catch it on The Filipino Channel on cable and IPTV.