The first animation series from Moontoon, maker of the phenomenal mobile game, Mobile Legends: Bangbang, is set to enthrall viewers worldwide with its adventure-filled and heartfelt story about a vigilante. 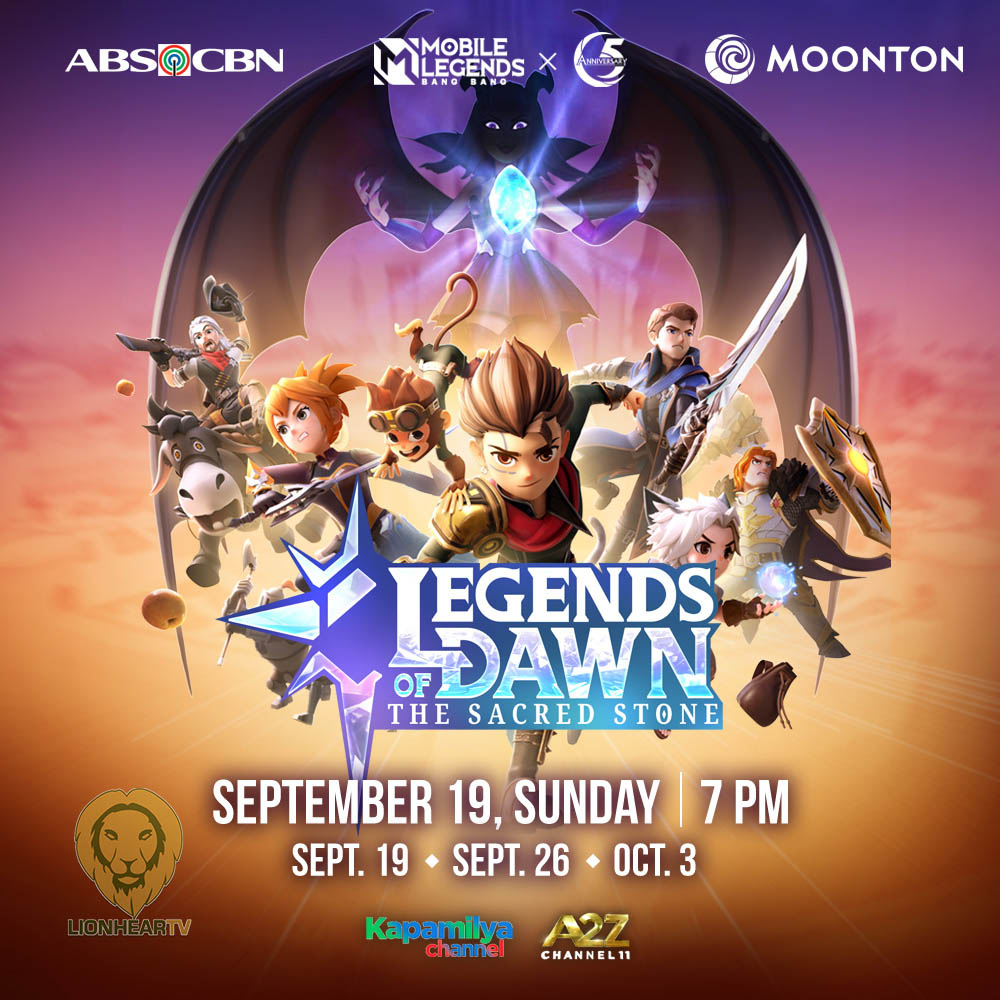 Fans of the worldwide hit mobile game, Mobile Legends: Bangbang, must be on cloud nine these days, as their favorite players come to life via the first animated series produced by the very makes of the game, Moontoon. Through three explosive episodes, aired every Sunday from September 19 to October 3, familiar Mobile Legends characters like Alucard, Alice, Claude, and Tigreal will delight audiences with lighthearted yet action-packed moments.

Throughout their riveting journey, Claude and Dexter will come across humorous occasions and remarkable characters that will only make their story be filled with fun and excitement. In addition, familiar Mobile Legends figures will delight viewers as they unravel the real intent of the thieves in stealing the Sacred Stone. In his quest, Claude meets Fanny, an aggressive warrior; Harith, his new recruit; Clint, a carefree sheriff, an exceptional shooter; the demon hunter, Alucard; and the Imperial Knight Commander, Tigreal.

A mix of striking 3D animation and a compelling plotline full of magical and rip-roaring adventure will surely keep the audience on the edge of their seat. At the same time, they also get treated with spectacular life lessons on friendship, camaraderie, power, among many others. Humor is a consistent element, which is good given the plot’s action-packed moments.

Make sure to follow the fun-packed adventures in Legends of Dawn: The Sacred Stone every Sunday, 7 PM on Kapamilya Channel and A2Z Channel 11. Watch the full trailer below: