Robin Padilla, the father of Kylie Padilla, shows he is okay with Aljur Abrenica after his recent separation from her daughter—he even promoted Abrenica’s upcoming TV documentary drama film. 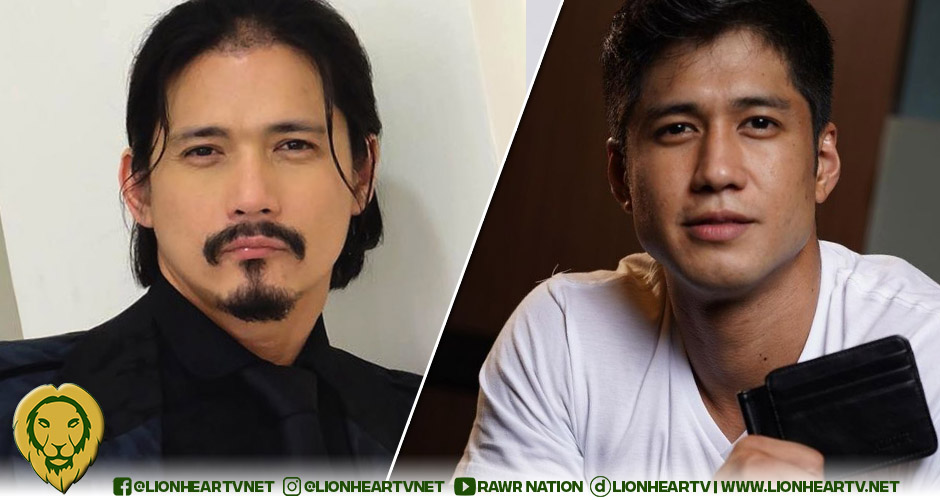 On a Facebook page, Padilla endorsed the details of Abrenica’s drama film:

Padilla included in his post the trailer of the suspense-drama documentary, which Cesar Soriano directed. The film can be viewed on Facebook and YouTube on the premiere day.

Netizens are curious and commented if the movie is somewhat related to Aljur’s ‘ESKAPO’ or escape to Kylie.

In 2018, Aljur and Kylie officially tied a knot. They have two sons—Alas and Axl.

In February 2021, speculations of the Abrenica-Padilla separation have circulated.

In July 2021, Robin Padilla has confirmed the Aljur-Kylie breakup on a YouTube vlog of Ogie Diaz due to a third party. Rumors are stating Cindy Miranda is the other woman and why the couple has ended their relationship.

Miranda has denied her involvement in the Aljur-Kylie issue and third-party allegations.

Abrenica is Miranda’s leading man in their recent sexy drama movie ‘Nerisa,’ where the beauty queen-turned-sexy star has received countless hurtful comments defending Kylie after breaking up with Aljur.

Kylie has confirmed she and Aljur have ended their relationship, but the two are trying to have a healthy co-parenting strategy for the welfare of their two children.