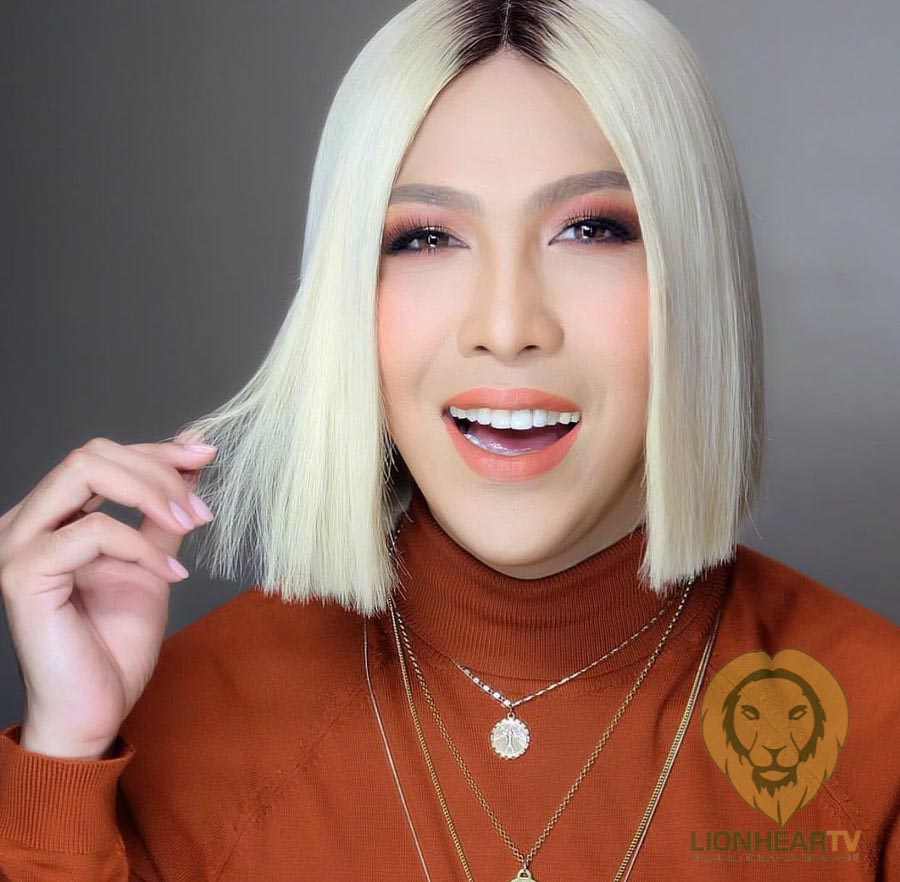 He was interviewing a contestant who planned to give half of her winnings to her students.

The noontime show host couldn’t help but comment and relate it to the recent reports of fund misuse among government departments such as the Department of Health (DOH).

Vice pleaded to public officials to give justice to the taxpaying citizens, following the recent reports of fund misuse.

Before his plea to the public officials, He also enumerated all the recent reports of government fund misuse while advocating for voters to vote wisely in the coming 2022 national elections.

Ironically, Congress accused ABS-CBN of tax evasion during its franchise hearing in 2020. However, the Bureau of Internal Revenue already debunked the accusations, noting that the network pays its taxes properly.

Alas, the network still suffered a financial loss after Congress denied ABS-CBN’s franchise, despite multiple departments disproving the accusations against the media giant.