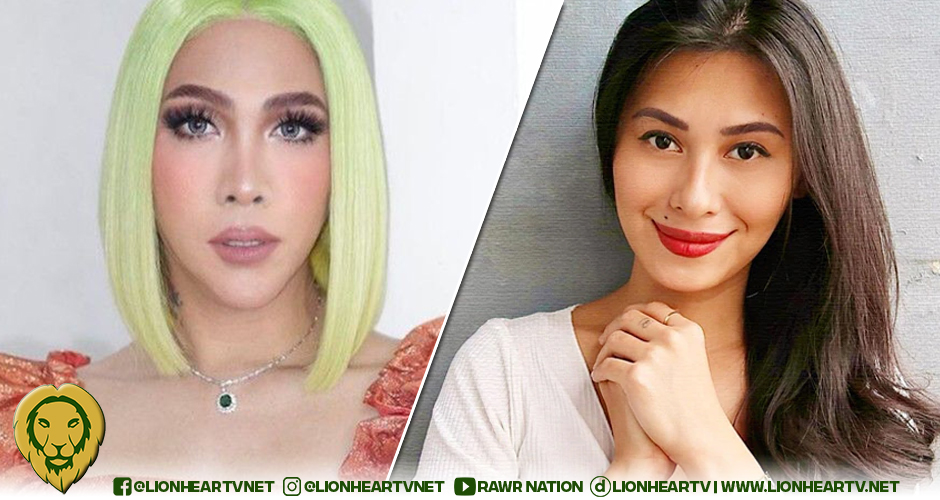 During the Madlang Pi-Poll segment of It’s Showtime, the segment co-host Teddy Corpuz discussed the poll question about the type of neighbor that people detest. And one of them was a “religious hypocrite.”

Corpuz then recalled reading a quote from facebook saying it’s better to be kind than post bible quotes.

The Unkabogable Star chimed in and echoed Dionne Monsanto’s tweet about people who post bible verses but supports corrupt officials.

However, it pointed more towards people who support politicians who commit murder.

Netizens reacted to her tweet, putting two-and-two together and named names of personalities they thought fit Monsanto’s tweet.

More of the rule than the exception here in Social Media

Earlier, Gonzaga trended after her interview with Senator Bongbong Marcos. Netizens and organizations called out the host for giving a platform to the politician.

On the other hand, the eight-weight world champion Pacquiao announced his plans of running for Presidential office after announcing his retirement from boxing.