On September 19, comedian-host Vice Ganda said he had a “budol” moment with Donny Pangilinan’s ASAP Natin ‘To dance number. 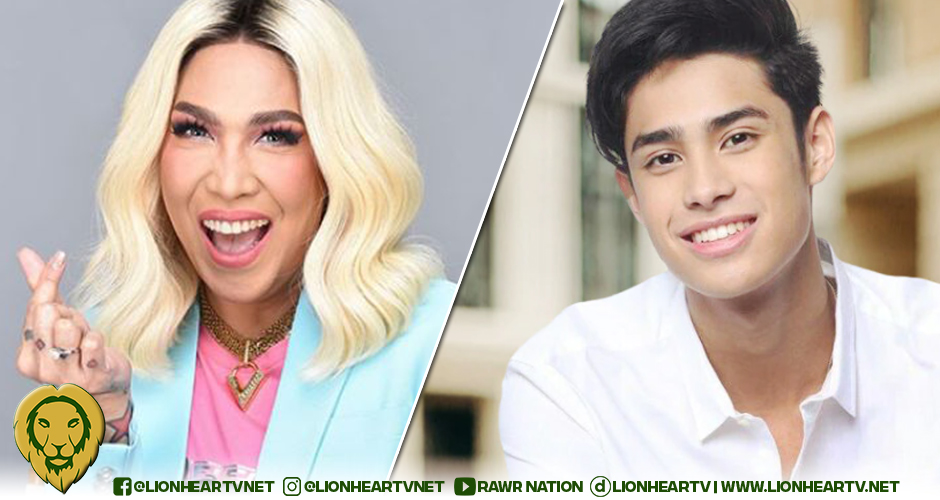 Over his twitter account, Vice praised Pangilinan’s ASAP Natin ‘To dance number. He also recalled the young male star who once refused to dance on his previous guesting on Sunday night talk show, Gandang Gabi Vice.

Donny humbly responded to the tweet and downplayed his performance.

Early on in his showbiz career, Pangilinan would often be a guest on GGV.

Vice usually asks the Kapamilya artist to show off his talents during his interviews, such as solving a rubric’s cube.

In one GGV episode, Vice had the [now-23-year-old] matinee idol perform the Divisoria dance challenge in 2018.

He showcased his growth as a dancer through a series of performances in ASAP Natin ‘To’s September 19 episode.

Netizen’s lauded his performances via twitter, with some noting that the Kapamilya star seems inspired with his love team partner.

I think it's not just chamba. You really improved a lot because of your hard work and your willingness to grow and improve as an artist. Keep doing what you love, Dons. We're here to support you. 🤗

Pangilinan recently starred with Mariano in the iWant TFC series, He’s Into Her.

The success of their series resulted in their sold-out concert He’s Into Her: The Benison Ball, in which he proved his caliber as a performer.