Don Papa Rum, the premium single-island rum from the island of Negros in the Philippines, launches its newest expression, the Port Casks – a limited edition, super-premium rum commemorating the quincentenary of the earth’s first circumnavigation, an epic voyage ultimately leading to the landing by the Spanish in the Philippines. The new limited edition will be available starting September 2021. 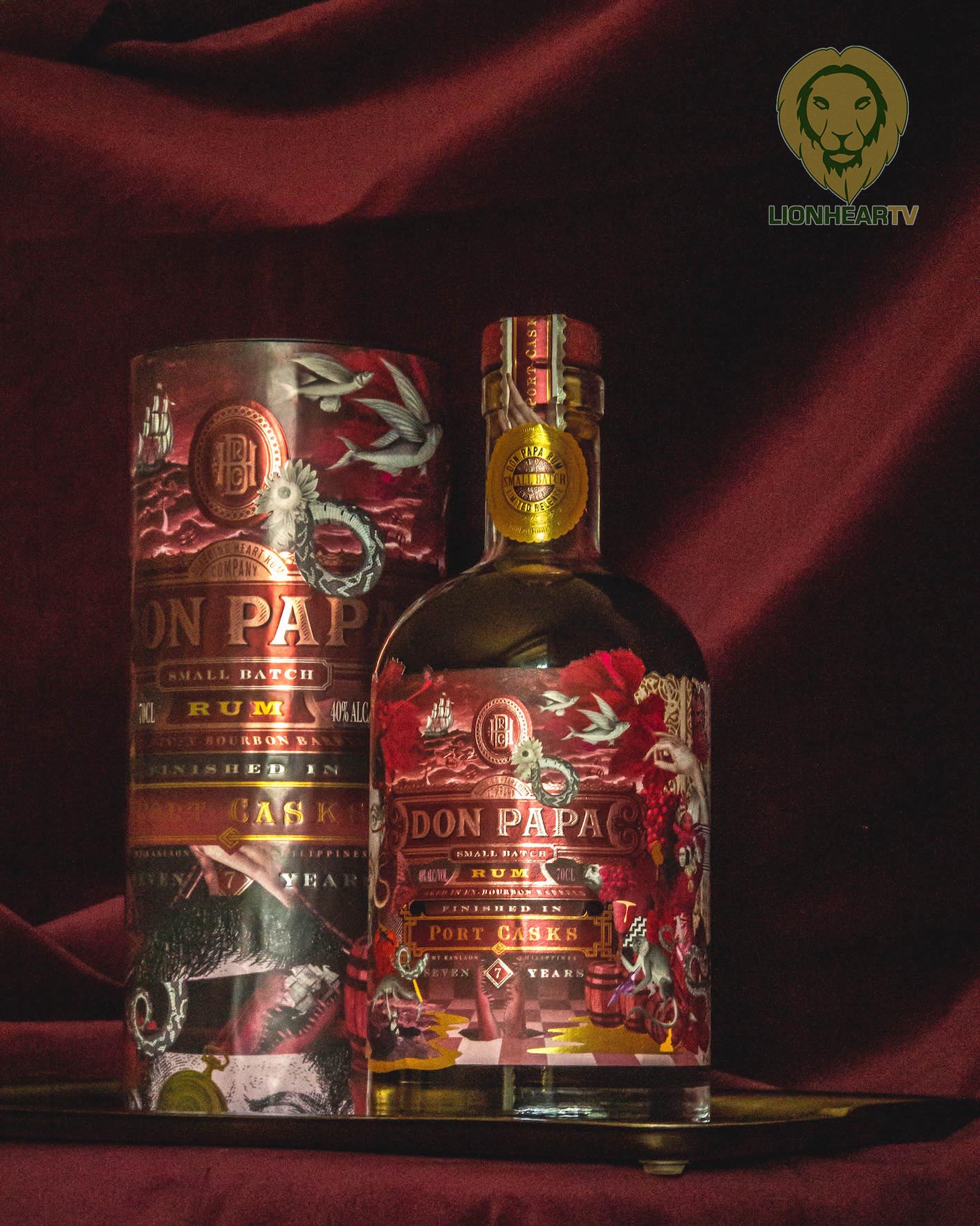 Distilled on the mystical and fertile island of Sugarlandia (the local name for Negros) and aged in the unique volcanic climate surrounding the foothills of the active volcano Mt. Kanlaon, this intensely full-bodied expression (bottled at 40% ABV) has developed an additional layer of complexity. Initially aged two years in ex bourbon casks, the rum was then transferred into rich, ruby-hued Port Casks for an additional five years.

The result is a rum of a dark, spicy character with a warming, lingering fruitiness, bringing to life the majestic Port Casks. Deep notes of liquorice, polished oak, dark chocolate and muscovado sugar, followed by zesty blood oranges, ripe red berries and a subtle note of fresh vanilla, give this rum its unique taste profile.

Five hundred years ago, the Portuguese explorer, Ferdinand Magellan, was commissioned by King Charles I of Spain to embark on an expedition in search of the Spice Islands. It was an odyssey over the edge of the world that would forever change the course of maritime navigation and history. The Port Casks limited edition is inspired by this epic story, ultimately connecting the old world with the new. 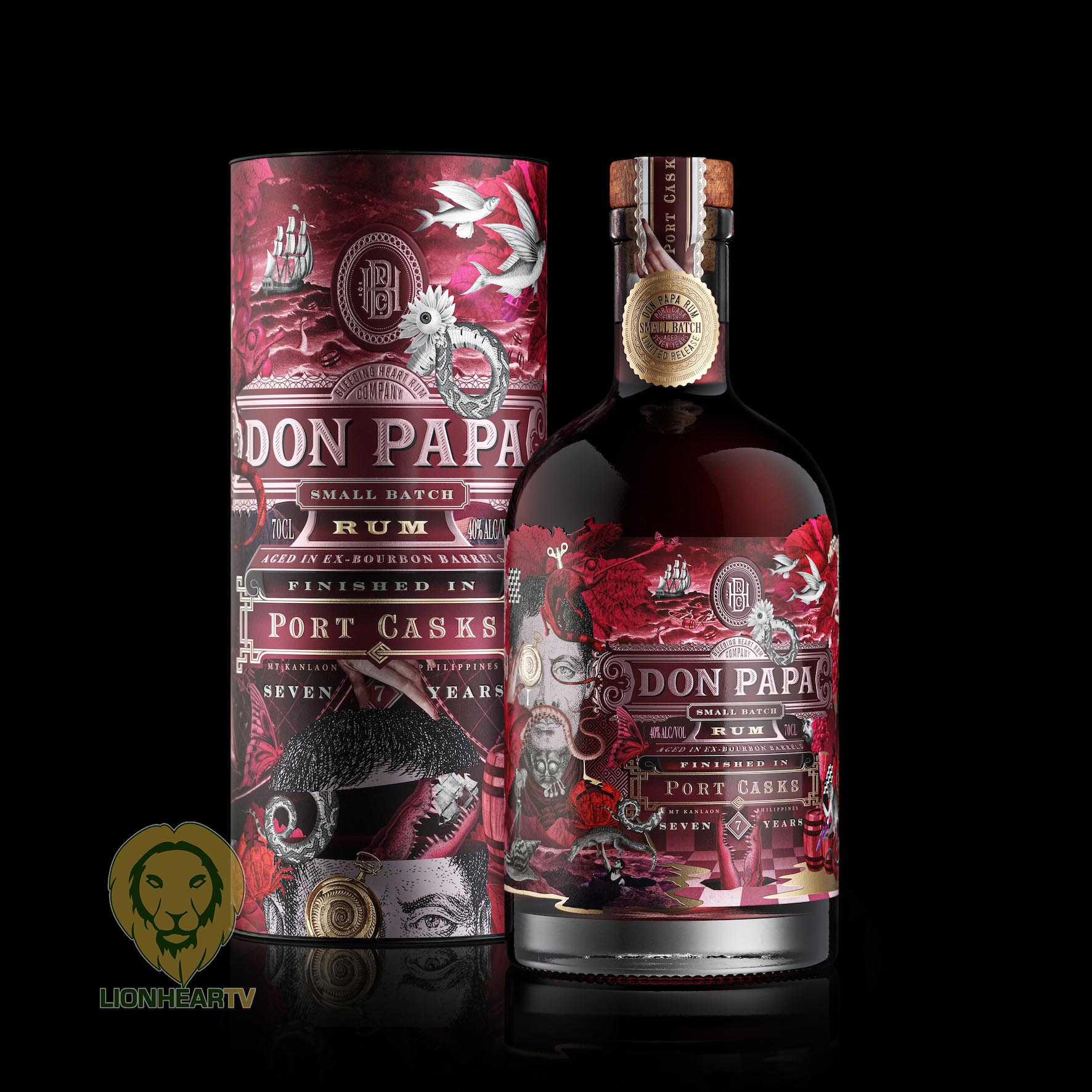 The Port Casks is presented in an intricately detailed surrealist design, reflecting aspects of the ardous three-year odyssey undertaken by Magellan; depicting the kaleidoscopic range of creatures found on Sugarlandia and the irreverence of Papa Isio, the revolutionary hero who inspired the Don Papa name.