According to speculations, Kabayan Noli de Castro has bid adieu to his boss and managers in the ABS-CBN Network to run for a senatorial post for the upcoming 2022 national elections. 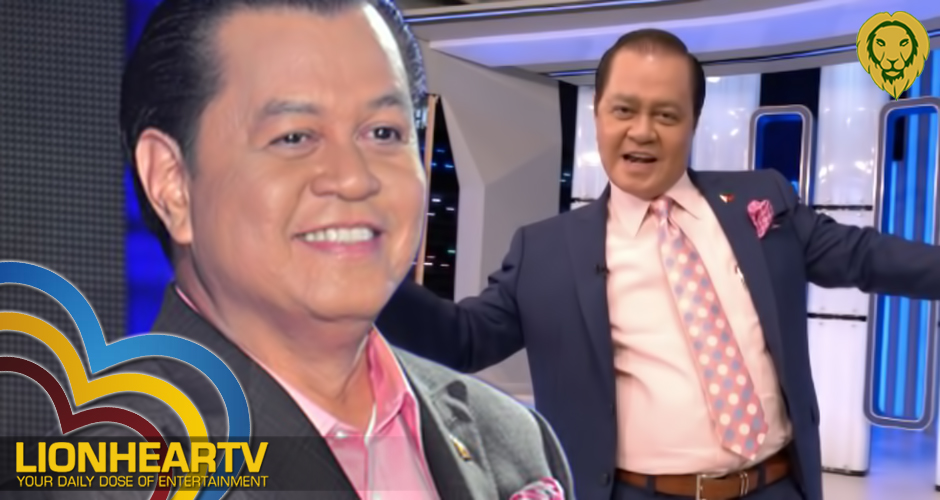 He shared that he already received blessings from the management of the network to pursue his political ambitions.

Castro has yet to announce his plans of running for a public post [again], for he is still working as an anchorman on TV Patrol.

He still did not disclose the party-list he intends to be part of.

Before ABS-CBN’s shutdown, Castro seemed to have been in a heated situation over the franchise issue. He has been silent over the matters regarding the cease-and-desist order of the National Telecommunications Commission (NTC) against the Kapamilya network.

It was already late when his voice has been heard.

In the end, he stated that it was a huge honor to be an anchorman of different life stories and a watch guard over the people in authority amid the franchise of the Network not being renewed.

He served as the 12th Vice President of the country under Gloria Macapagal-Arroyo’s time from 2004 until 2010.