ABS-CBN just dropped the trailer of its highly-anticipated primetime series, Viral Scandal, and it is more than enough to convince us that we need to see it when it comes out. 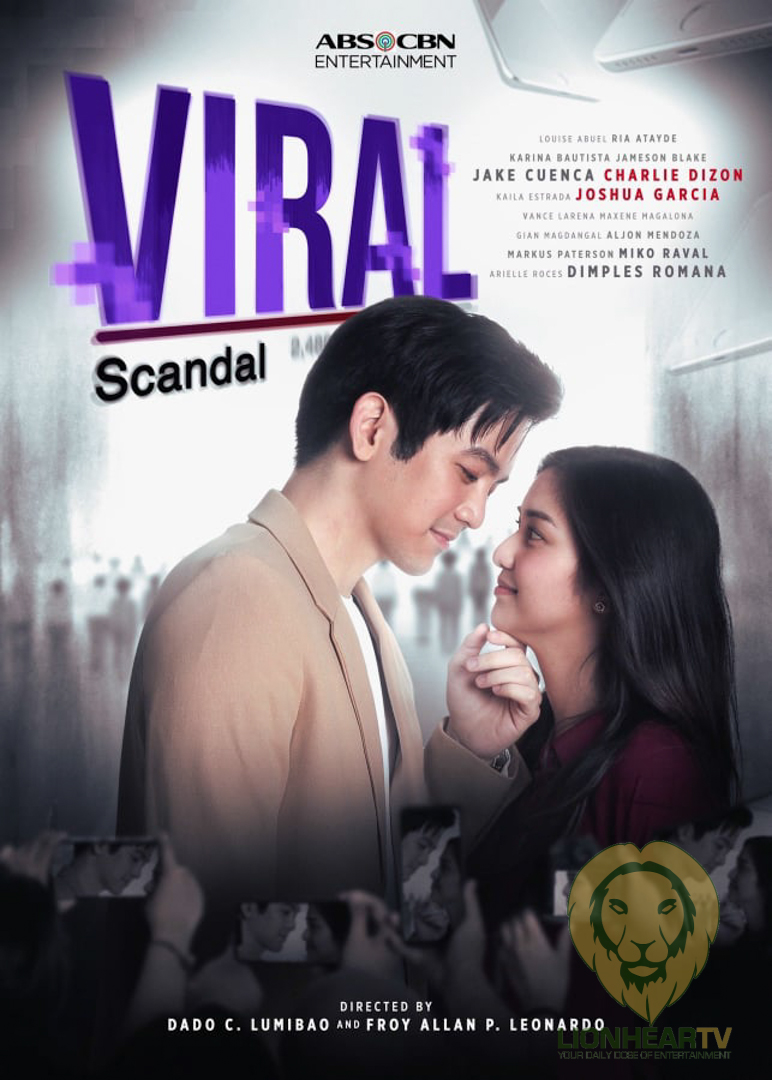 Excitement is brewing up for the upcoming ABS-CBN drama, Viral Scandal, and it is not hard to guess why. The following are 10 of the reasons why this socially relevant series should not be missed.

It stars Charlie Dizon in the lead role.

Winning the 2020 Metro Manila Film Festival’s Best Actress trophy for her magnificent performance in the film, Fan Girl, has definitely landed Dizon bigger and better roles. Viral Scandal marks the first time she stars a teleserye in a leading role. It’s not hard to guess the show is hers given how much of the show’s plot revolves around her character, Rica.

The show will tackle social issues.

Viral Scandal is not the usual romcom teleserye. Its plotlines will deal with various socially relevant themes like social media, women empowerment, social discrimination, and mental health. At its core, the series will explore the effect and consequences of social media on people and will shed light on sensitive issues that most Filipinos would rather not talk about in public.

It is produced by RCD Narratives.

You can easily believe Viral Scandal is going to be a great drama series because it is produced by RCD Narratives, one of ABS-CBN’s scripted format departments. Headed by Ruel S. Bayani, RCD Narratives produced some of ABS-CBN’s most remarkable recent teleseryes, including The Killer Bride and A Soldier’s Heart. That alone, speak volumes of how good and big this production is going to be.

Dimples Romana, Jake Cuenca, Maxene Magalona, Ria Atayde, Vance Larena, Miko Raval, and Louise Abuel are just some of the show’s extremely talented cast members. These actors have proven their mettle in tackling challenging roles in the past, and Viral Scandal seems to be a perfect venue for them to showcase their talents once more.

Apart from Dizon, Garcia is also one of the lead stars of the show. He plays the very important role of Kyle, who is a very special friend for Rica. Jameson Blake, who starred alongside Dizon in her two other shows in the past—the iWantTFC series, My Sunset Girl and an MMK episode—plays a major character. The cast also includes MarkusPaterson, Kailla Estrada, Karina Bautista, and Aljon Mendoza.

The series premieres on November 15.

Viral Scandal will be the show to replace the inspirational series, Huwag Kang Mangamba, which is down to its last 4 weeks on air. Eager fans will finally see the show on November 15 as part of Primetime Bida block, which also includes FPJ’s Ang Probinsyano, Marry Me, Marry You, and La Vida Lena.

It will be shown aired by different TV networks, channels.

Kapamilya viewers won’t have a hard time looking for which channels to air the series because it will be available on A2Z Channel 11 and TV5 on free TV. It can also be seen on cable channels, Kapamilya Channel, and Jeepney TV. Netizens can also watch via Kapamilya Online Live on YouTube and facebook, and via iWantTFC official website and streaming app.

How about you? Why are you excited for Viral Scandal’s nearing television debut? Share your thoughts in the comment section. Watch the official full trailer of the series, below: