Big Brother is surely enough reason for many to check out this highly-anticipated new season, but several other things should excite viewers the most.

The overwhelming attention that the latest season of the long-running reality show, Pinoy Big Brother, received last night seems to have proven the utter anticipation for this show in the past few months.

There are many reasons why people should keep tabs on the happenings inside the house, and here are some of them:

This season is comprised of three editions.

After the batch of celebrity housemates that entered the house last night kickstart the tenth season of the reality show, two more editions comprising adult and teen housemates are to follow. Kumunity Season 10 marks the third time all three editions are part of one season, following the All In and Lucky 7 Seasons.

It won’t be an exaggeration to say that the current roster of celebrity housemates must be the most interesting since the reality show started. Never mind their questionable ‘celebrity’ statuses, the current housemates are nevertheless poised to make this edition one of the most diverse and colorful batches ever. This edition has a beauty queen, a mixed martial artist, a new breed of young singers, television actors, and comedians. The edition also has a radio DJ, a celebrity athlete, and a popular live streamer. This season is surely one interesting hodgepodge of personalities.

There are three comedians in the show. 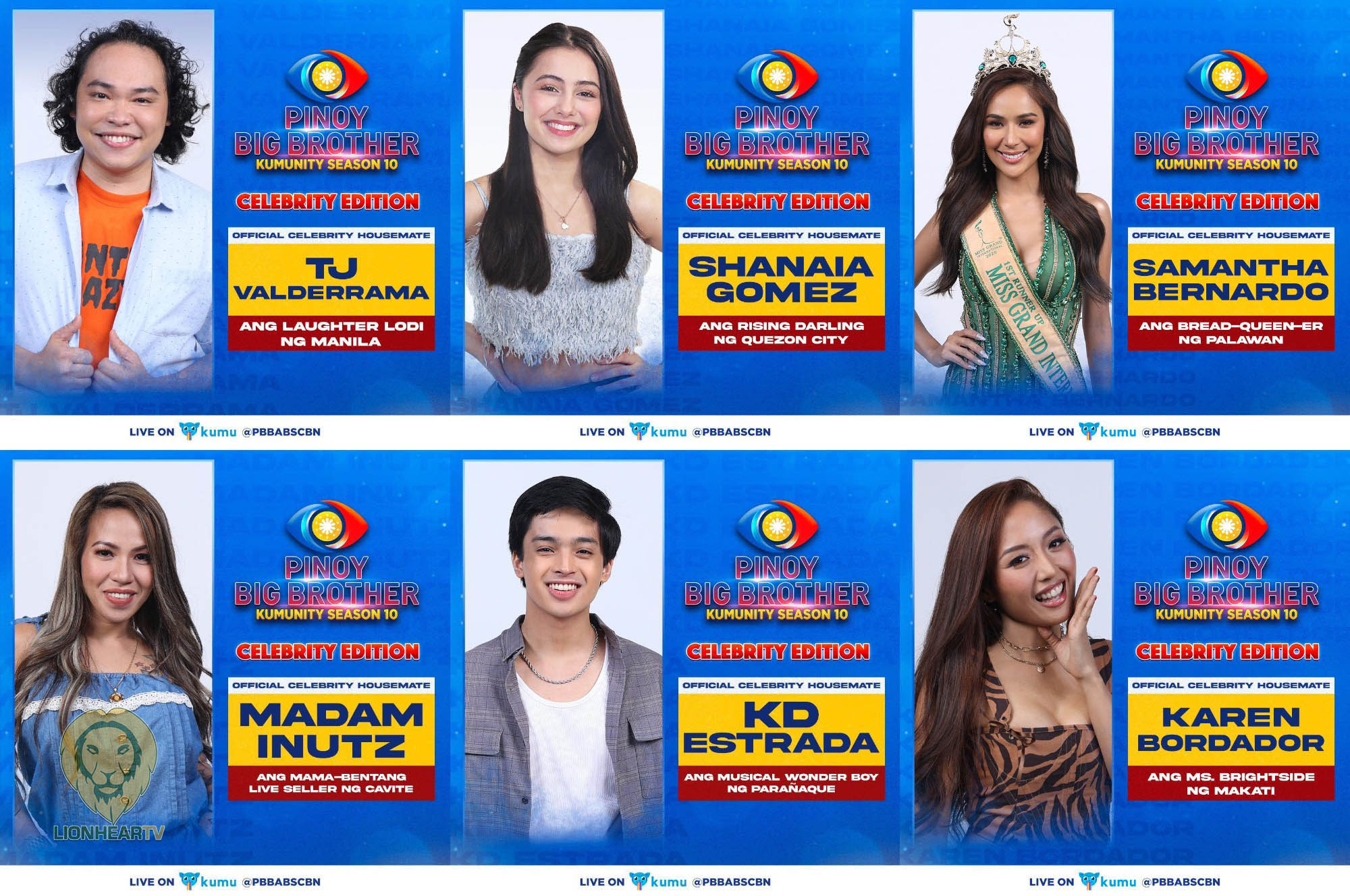 During the first episode alone, comedians Brenda Mage, TJ Valdema, and the online viral seller, Madam Inutz, already lit up the house with their fun banters and hilarious one-liners. ‘Bat inuna mga panget?’ noted Madam Inutz when the next housemates entered the house, after her, Brenda, and TJ. That’s just one of the ridiculously laughable moments, which will surely not be the last inside the house, as the housemates further get to know each other.

A KUMUNity of singers is likely to showcase unbelievable singing talents. 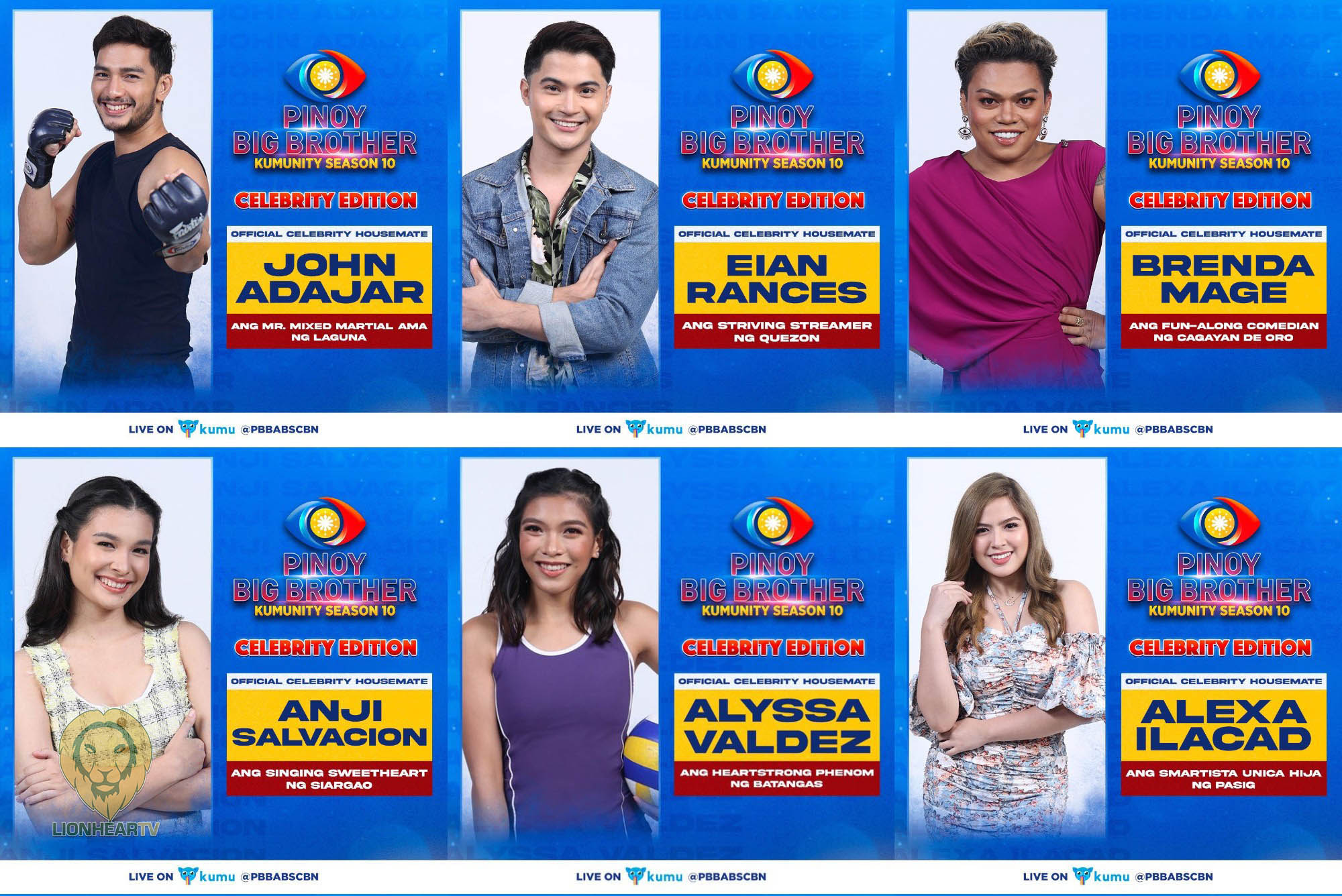 It would not be PBB if no at least one song was written and recorded inside the house. Over the years, PBB has become a convenient platform for aspiring singers to showcase their talent. And now that three legit singers are in the house, it won’t be surprising if they are asked by Big Brother himself to make performances or write songs. That’s one exciting possibility to look forward to on the show.

More platforms are available to see the show.

Those watching the show via KUMU won’t have dead air to endure as last season’s hosts, Gonzales, Cantiveros, and Dee, are coming back to host Pinoy Big Brother’s KUMU feed. More than 80,000 watched the show live last night, which only suggests that the site’s attention is overwhelming.

The show now airs at an earlier timeslot.

Avid followers no longer have to wait until late at night to know the hottest happenings inside the house. Airing of the daily episodes of the show is now every 5:45 PM on weekdays. Weekend airings, on the other hand, are every 7:00 PM on Saturdays and Sundays. Catch-up episodes are available on iWantTFC and Kapamilya Online Live.

These personalities are expected to shine amid tasks and missions that Kuya will ask them to fulfill in the coming weeks. Individuals with different characters and views are poised to clash with each other, and golden moments are most likely to be born out of their daily struggle inside the house.

Don’t miss the exciting moments inside the house as the housemate strive to hide or reveal their true selves on Pinoy Big Brother Kumunity Season 10. PBB airs on A2Z, Kapamilya Channel, and Kapamilya Online Live.