Heart Evangelista is making a splash in her return to making dramas again, but there are other things to look forward to in I Left My Heart in Sorsogon. 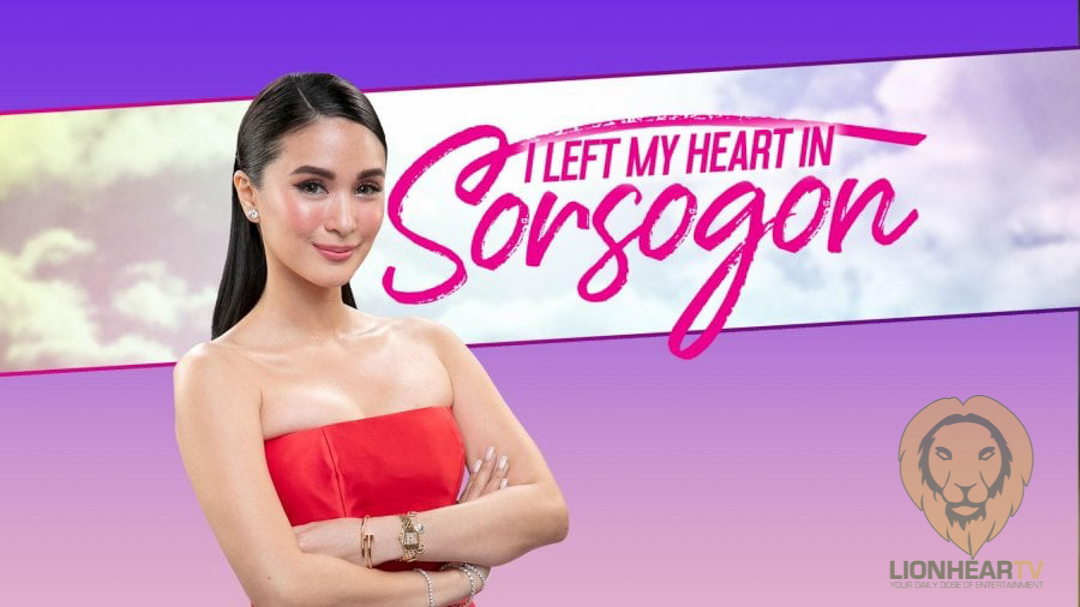 Here are 9 of the many reasons why you should watch the upcoming Kapuso series, I Left My Heart in Sorsogon:

While Heart never really left the limelight, it’s been more than three years since she last starred in a TV series. My Korean Jagiya, her last Kapuso series, premiered in 2017. Fans have been clamoring for her come back, and this year, their thirst for seeing the queen of creative collaborations will get finally quenched with the arrival of I Left My Heart in Sorsogon. 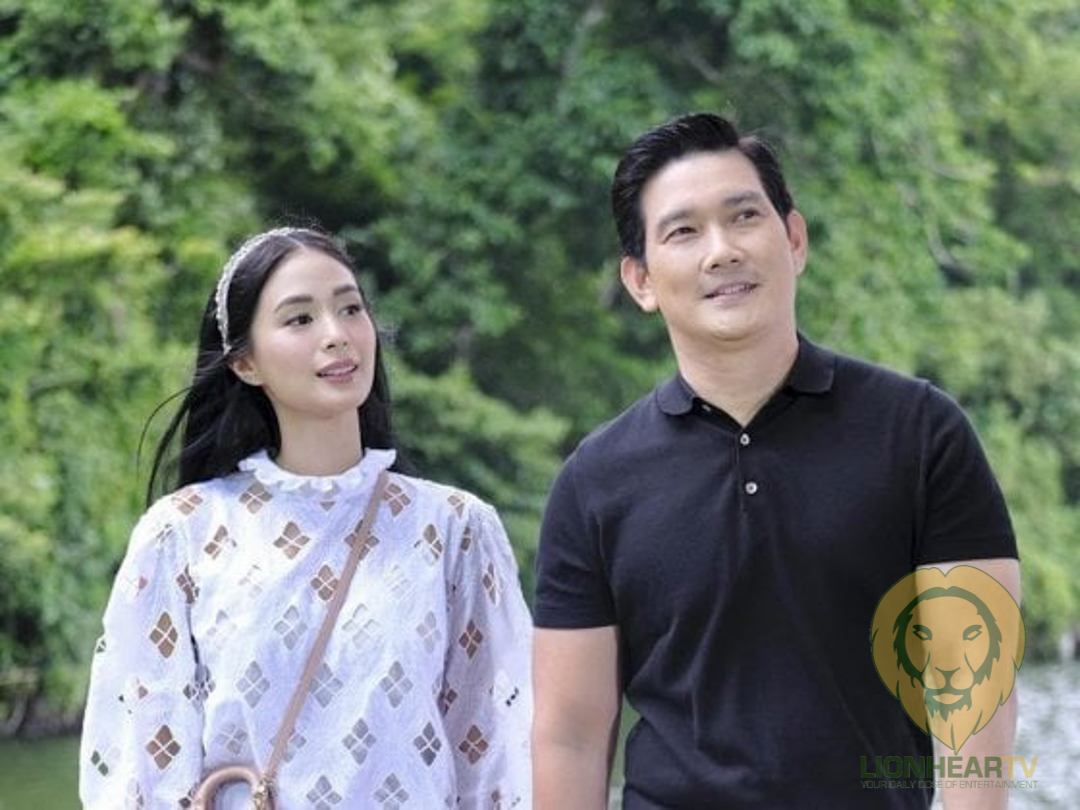 Richard Yap rose to popularity for the shows she made with ABS-CBN. Fans surely remember him as ‘Ser Chief’ and Papa Chen, two of the most popular characters he played as a Kapamilya. Now that he is a Kapuso, I Left My Heart in Sorsogon will be a testing ground if he can duplicate the successes of those Kapamilya characters in GMA-7. Earlier this year, he appeared in one of the episodes of the drama anthology, I Can See You.

As this marks Heart’s return to primetime, as well as Richard’s first Kapuso teleserye project, I Left My Heart in Sorsogon also serves as the two actors’ first team-up. This won’t be the first time Yap is being partnered with a much younger leading lady, as he previously worked with Jodi Sta. Maria on the phenomenal daytime series, Be Careful With My Heart.

Everybody loves romance with a bit of humor. Yap and Evangelista’s first project together surely will send viewers into kilig mode once the show starts airing early next year.

But it’s also sappy and sentimental.

Heart shared that while I Left My Heart in Sorsogon is a romcom, it also has sentimental and heartbreaking parts. ‘When it hurts, it hurts” she shared in an interview, which means this show is poised to give viewers a rollercoaster of emotions.

It is shot in the beautiful province of Sorsogon.

The title of the series won’t make scenes if it doesn’t include scenes shot in the province of Sorsogon. Principal photography for the series started in July, and it looks like most of the scenes are to be shot in the beautiful Bicol province. The picturesque sceneries of Gubat, Sorsogon, and various landmarks and tourist spots in the province are also showcased by the series.

The series is starred by an ensemble cast.

The cast includes some of today’s budding young actors. 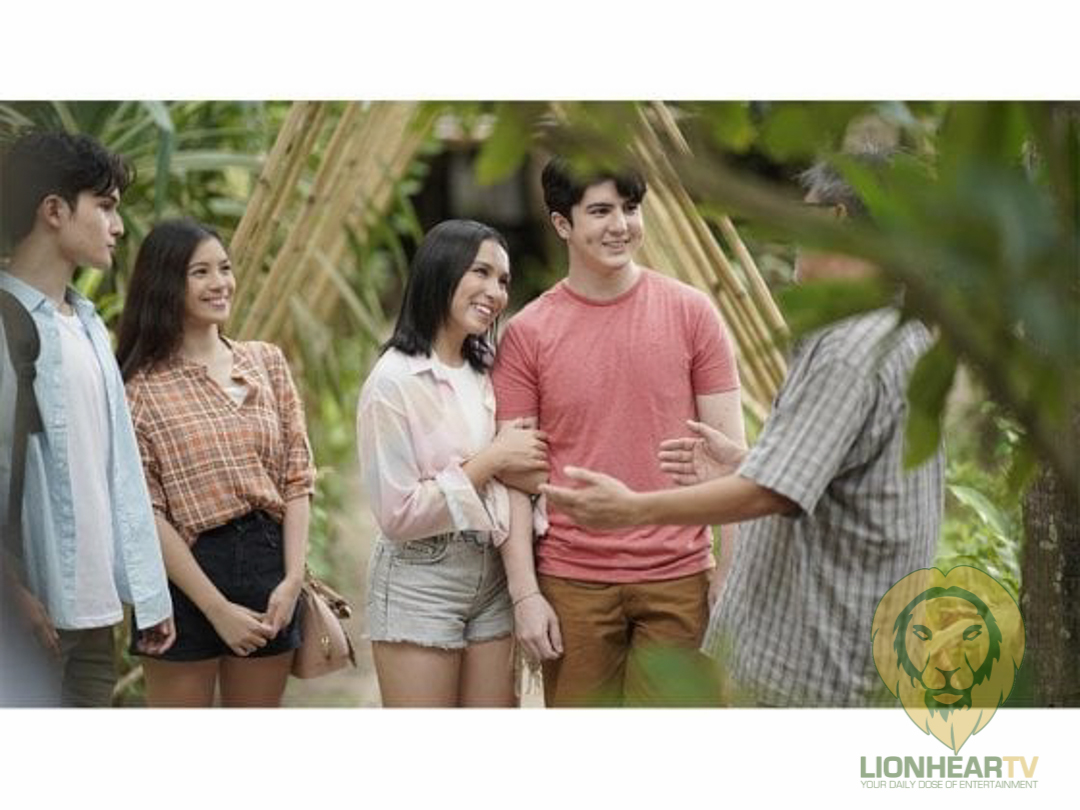 Younger viewers have some characters to root for in the series, as young up-and-coming stars Kyline Alcantara, Mavy Legaspi, Zonia Mejia, and Elias Point are also part of the cast.

The show will air on primetime.

Most Kapuso viewers will easily catch the show’s airing as it will debut as part of the network’s Telebabad line-up. That means working Kapusos and those who simply can’t be in front of their TV sets during the daytime have no excuse to see it on primetime.

Are you anticipating the show already? Share us in the comment section your thoughts and excitement about the series.