ABS-CBN’s commitment to champion Filipino talent in music was in full display at the recent 12th PMPC Star Awards for Music, where 16 trophies went to albums, songs, and artists from ABS-CBN Music record labels.

Leading the winners from Star Music is the Himig Handog 2019 album, which won Album of the Year and Compilation Album of the Year. A collection of songs that were finalists in ABS-CBN’s songwriting competition Himig Handog, the album represented some of the best work by Filipino songwriters from all over the world in 2019.

ABS-CBN Music creative director Jonathan Manalo shared the victory with everyone that contributed to the album. 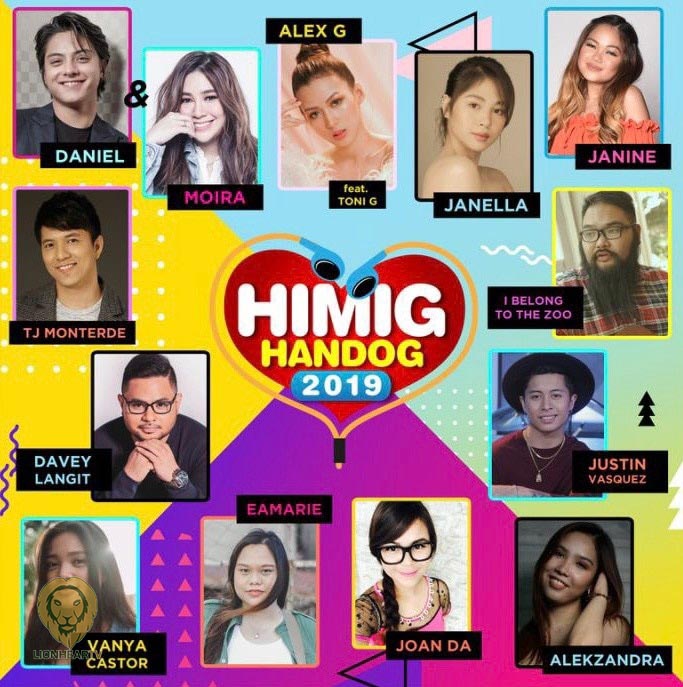 Another big winner that night was a track from Himig Handog 2019, which is “Mabagal” by Daniel Padilla and Moira Dela Torre. The jazzy tune written by Dan Tañedo actually won the songwriting tilt and brought honor anew as it was chosen by Star Awards as Song of The Year and Collaboration of the Year. Daniel also won Male Recording Artist of the Year for his performance in the song. 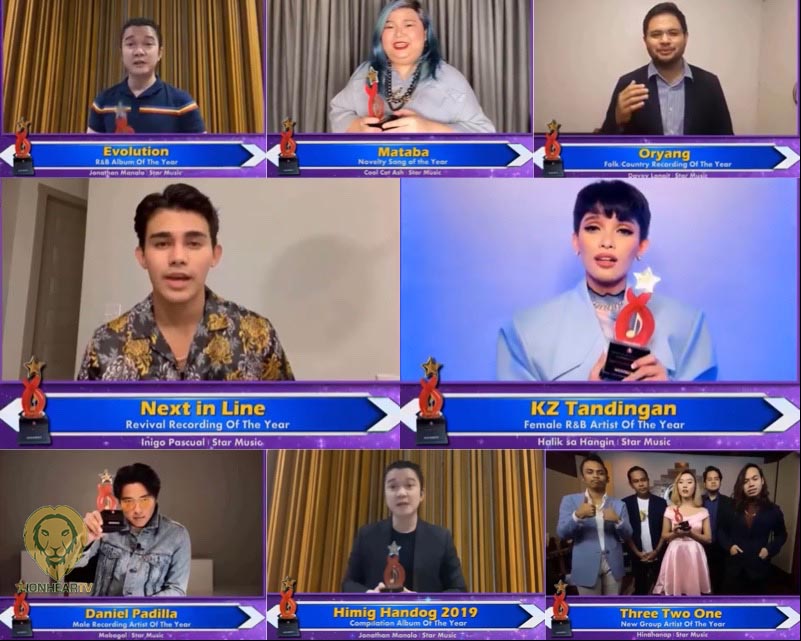 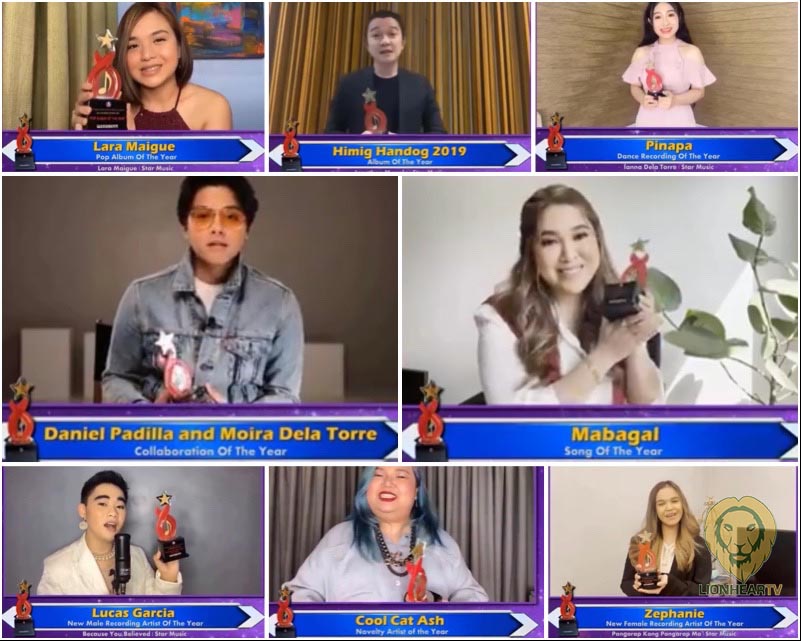 Completing the winners from Star Music are “Pinapa” by Ianna Dela Torre (Dance Recording of the Year) and Lara Maigue’s self-titled album (Pop Album of the Year).