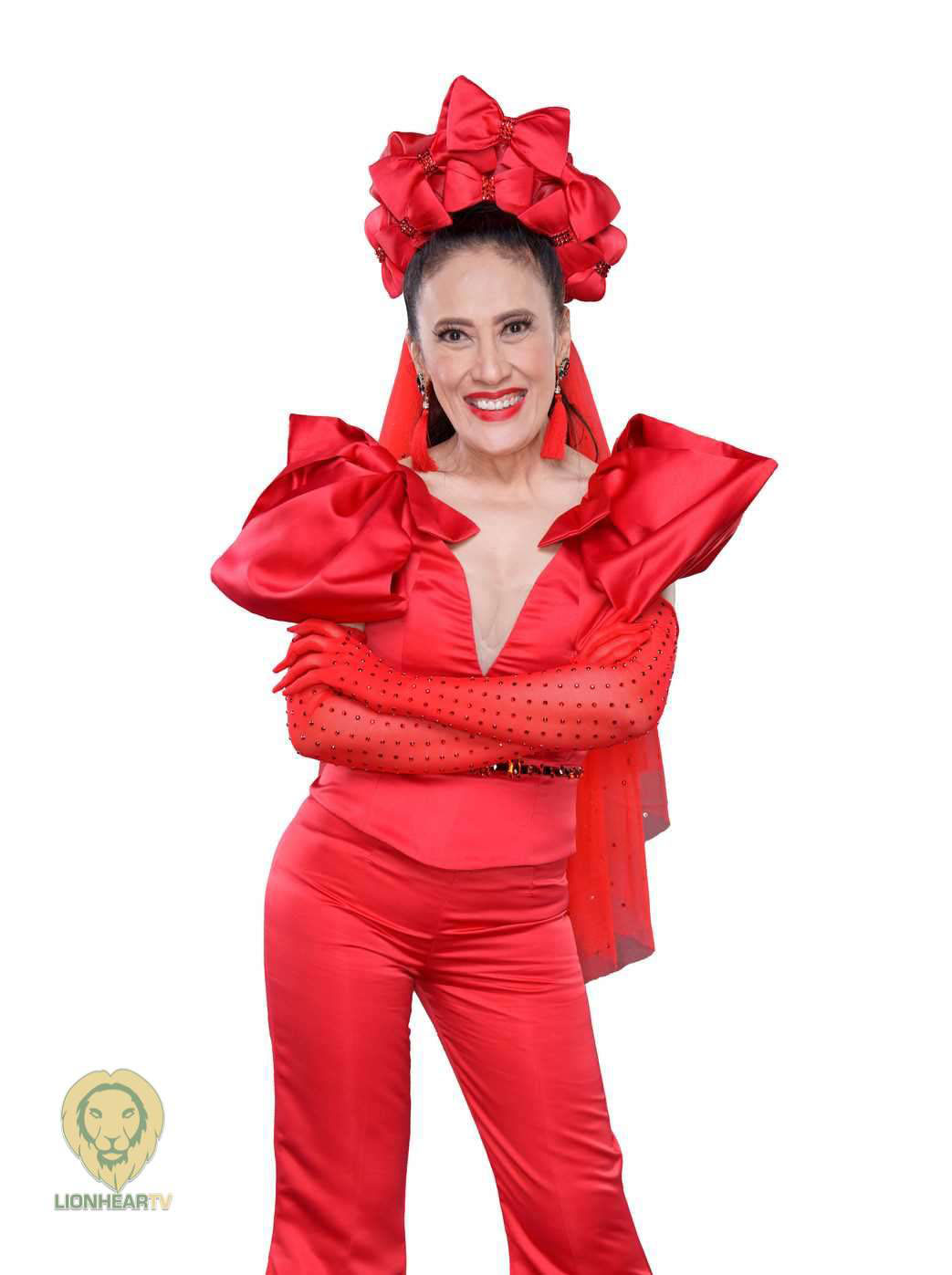 Hometown Cha-Cha-Cha actor Kim Seon-ho recently got involved in a forced abortion controversy after his ex-girlfriend anonymously posted about it on a social media platform.

He lost most of his brand endorsements, TV programs, and upcoming movie projects.

Filipino fans then used the hashtag #ProtectKimSeonHo on twitter to show their support to the Korean actor.

She mentioned that Seon Ho has already apologized to his ex-girlfriend and that people should leave it to the Lord to judge the actor.

On the other hand, Kim Seon-ho has admitted his mistakes and apologized to his ex-girlfriend.

The Korean actor’s ex-girlfriend then accepted his apology and felt bad that the actor’s career suffered a lot after her revelations.