Arjo Atayde officially filed his candidacy as Congressman of the First District of Quezon City. The primary advocacies of Atayde, who is running independently, are healthcare, employment, and education especially in poverty-stricken areas of Quezon City’s First District. 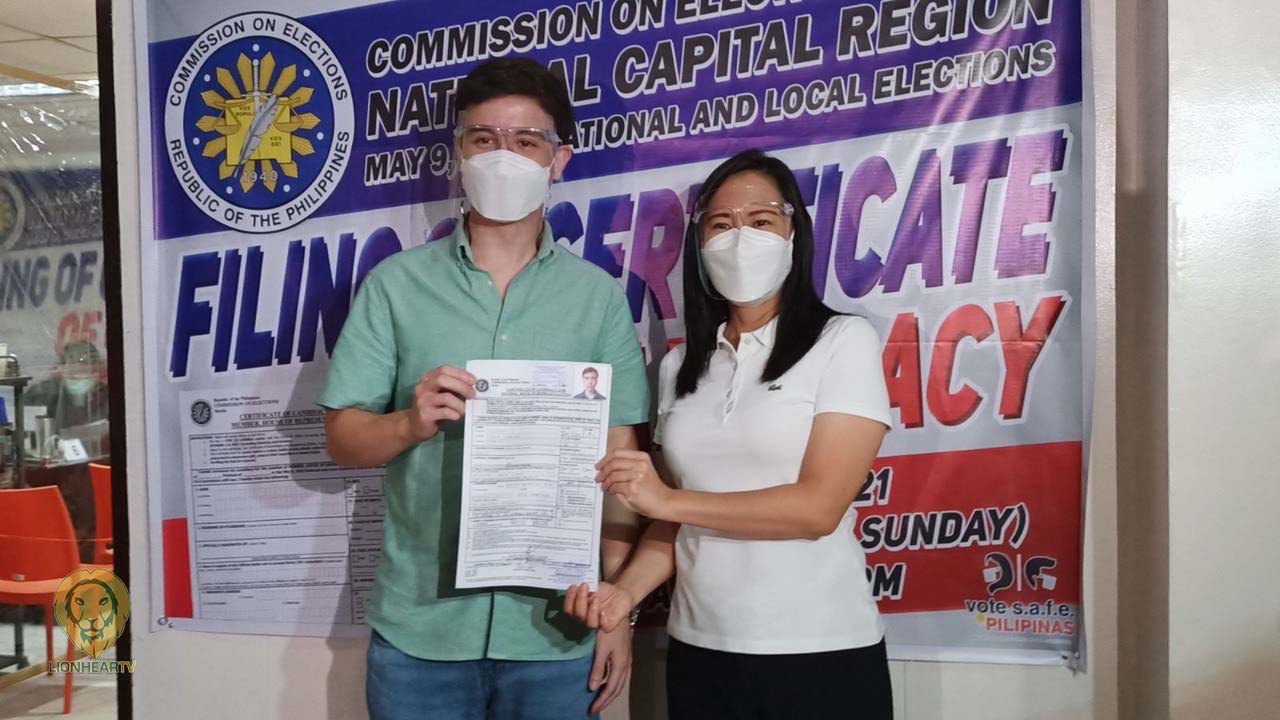 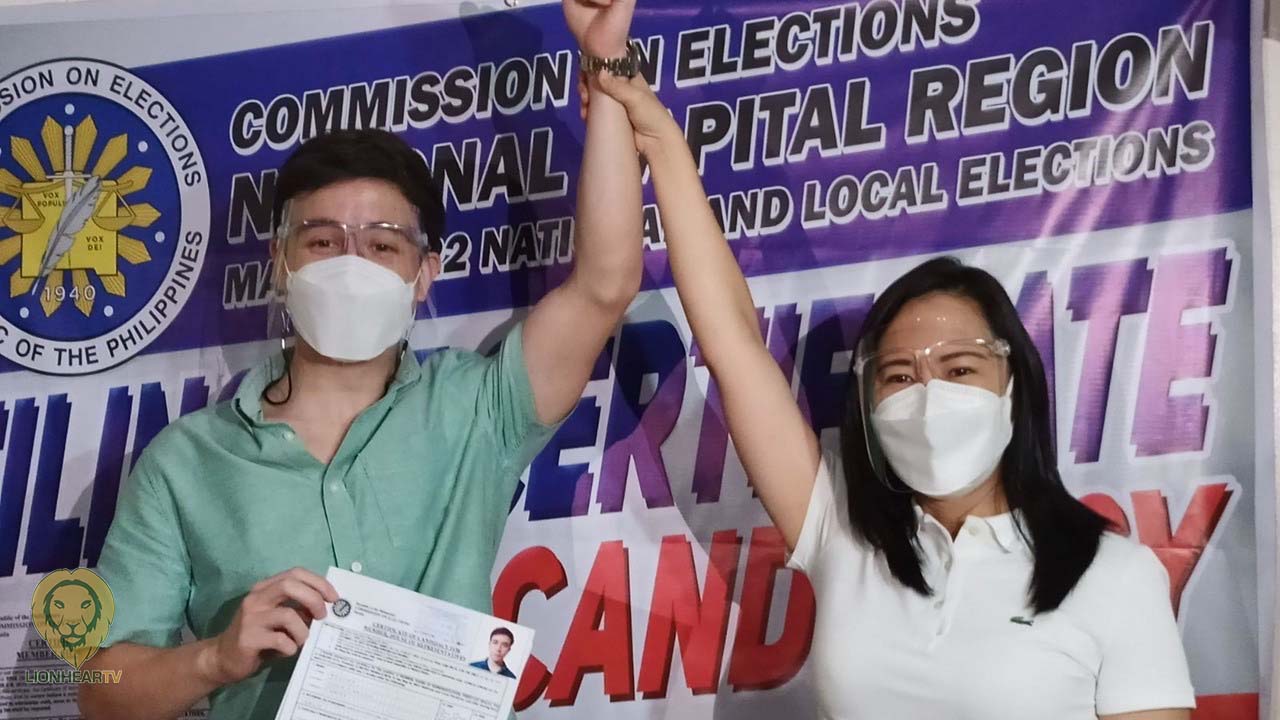