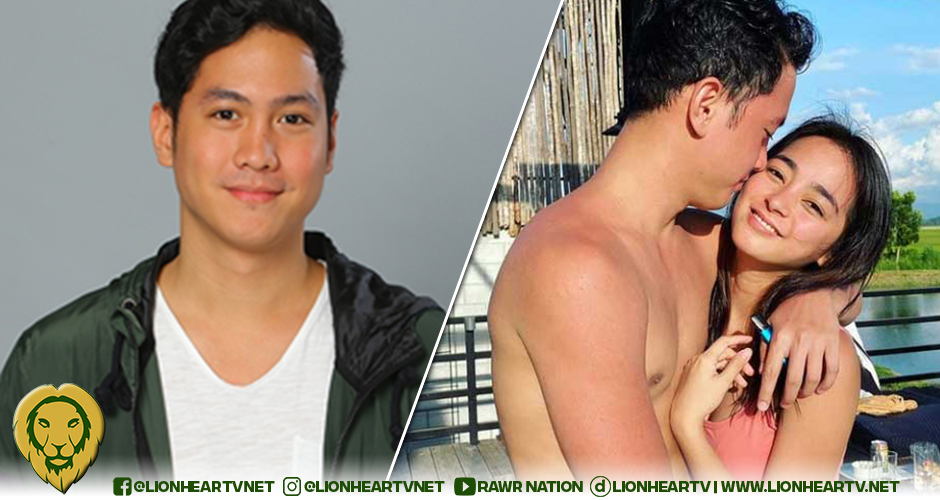 Torres talked about heartbreak in his post, and netizens were quick to surmise that he hinted at Raval.

Torres wrote, “Right now, I’m standing here with nobody to love, and my ex is probably out having fun, hooking up with the person that she told me not to worry about, but it’s alright.”

On his Instagram Stories, Torres also intrigued his followers as he posted a series of photos of a girl believed to be Raval. He captioned each photo with lyrics from Olivia Rodrigo’s song, Traitor.

Alexa, play "Lips of an Angel" by Hinder pic.twitter.com/WU5cU1xK1F

Raval recently revealed her real score with Aljur Abrenica by admitting that the latter is courting her.

“We understand each other. We care for each other,” Raval said in an online show on Tuesday, October 5.

Raval and Abrenica made headlines on the internet after their videos and photos together in a shopping mall went viral.

The sexy star also revealed that Abrenica got her parents’ approval, and she can fall in love with him in the future.

Abrenica ended his relationship with his wife Kylie Padilla in April 2021 meanwhile, Torres broke up with Torres in June 2021.

During the digital conference for her newest movie project Taya in August 2021, Raval confidently revealed her sexy role as the primary reason she and her ex-boyfriend Torres have broken up.

Raval also admitted that Torres got jealous of Sean de Guzman, whom she had to work with in a movie project.