Boy Abunda confesses he has no fire in his belly to run for a national position, saying he has refused offers for him to run for the senatorial post in the 2022 national elections. 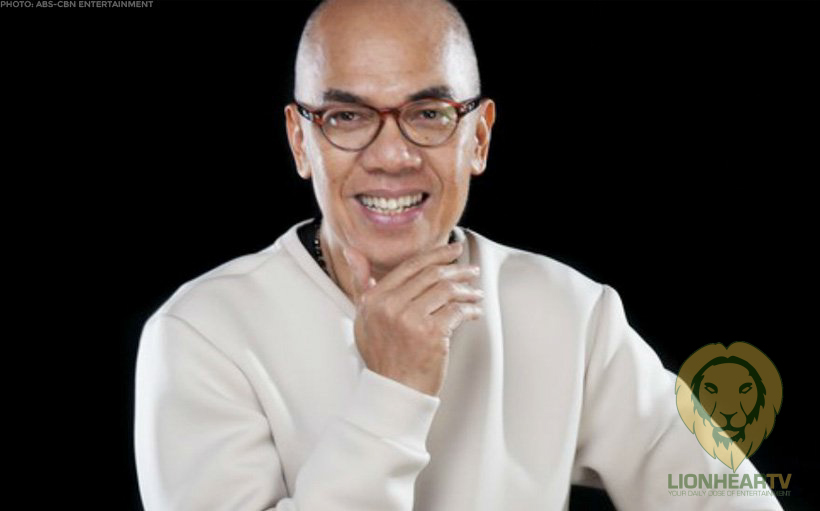 In a virtual conference, the King of Talk expressed his lack of passion for seeking a national post.

“Sabi ko, ‘In all humility, hindi ako handa.’ You need an on-the-ground level political organization and logistics. Wala ako n’un!” Abunda admitted he is not prepared to run for public office.

He also implied he is not ready to risk his money on political campaigns.

“I have my own money pero galing ‘yun sa dugo at pawis ko!” he stressed.

Instead, Abunda showed his wholesome support for the ‘Ang Probinsyano’ party-list, indicating that his values in life are aligned with those of the said party list.

“His family and I are long-time friends. Gusto ko rin the fact that JM is family-oriented. I’m happy working with him,” he shared.

Abunda reminded everyone to be respectful on social media platforms during the election season.

“Let’s be kinder. Let’s debate and comment with civility on our differences and commonalities, hoping that these can make us better people,” he said.