Aside from the commemoration of Filipino comics legend Mars Ravelo’s 105th birthday, October is filled with back-to-back developments in “Darna: The TV Series,” which surely raised the excitement of the iconic superheroine’s fans for the upcoming ABS-CBN Entertainment offering. 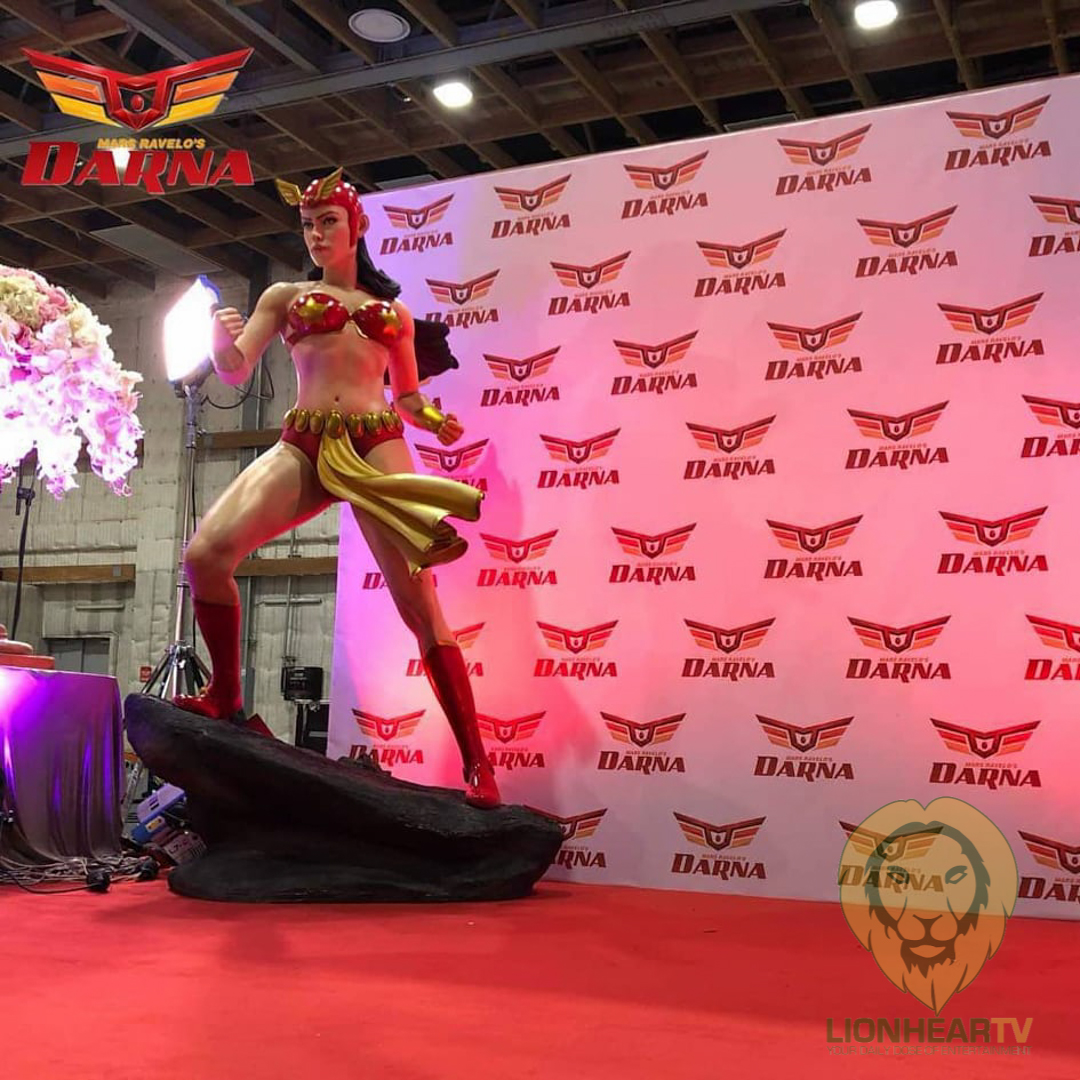 Here’s what we know about the much-awaited television project that will begin taping this November:

1. Jane de Leon is now hard at work in preparation for her role

“Excited but nervous” was how Jane described her feelings over the realization that the project is now finally pushing through. The Kapamilya actress also admitted shedding tears of joy during the surreal moment of having her first fitting of the Darna costume. In preparation for her role, Jane said she is on a diet as well as undergoing physical trainings.

2. ‘Master director’ Chito S. Roño is officially on board as director

After almost a decade, Direk Chito is returning to lead a TV show through “Darna: The TV Series.” Known as a ‘master of scare’ in the film industry for his blockbuster horror movies like “Feng Shui,” “Sukob,” and “The Healing,” he now sets his sights on reintroducing the Pinay superhero to a new breed of audience.

Though excited for the utilization of modern technology to highlight the fantasy component of the story, Direk Chito said he envisions his Darna to be more “gritty,” explaining: “I want ‘Darna’ to be less soapy, more real—but retain the character to be bigger than life, and obviously different from everybody else.”

Direk Avel Sunpongco will co-direct the series with Direk Chito.

3. Zaijian Jaranilla and Joshua Garcia are among the announced main cast members

Joining Jane (Darna/Narda) and previously announced cast member Iza Calzado (the “First Darna”/Leonor Custodio) are Kapamilya actors Zaijian who is set to play the famed character of Ding—Narda/Darna’s younger brother and sidekick—while Joshua was confirmed to be the show’s male lead who will portray the role of police officer and EMT Brian Samonte Robles.

Along with the live cast reveal, the story conference for the upcoming Kapamilya series also happened straight from the ABS-CBN Soundstage in Bulacan. The affair marked the first time all the actors gathered together in the same room, befittingly in the state-of-the-art production hub that will serve as one of the filming sites for the series.

5. The actress who will take on the role of the series’ villain Valentina is yet to be named

Anticipation is still high over the impending announcement of who will star as the nemesis of Darna in ABS-CBN’s TV adaptation of the beloved Pinay superhero. Casting for Valentina is yet to be revealed as of writing, which was strikingly noted by fans who tuned in to the cast reveal early this month. For now, the guessing game is still on and netizens would have to continue naming their picks.