How would you like to know more about the lives of your favorite celebrities before they became famous? In the upcoming series My Hometown Is G.O.A.T., an Original Production by leading English general entertainment channel AXN Asia in collaboration with the Department of Tourism (DOT), audiences will get a chance to discover a different side to Miss World 2013 Megan Young along with her husband Mikael Daez, Miss Universe Philippines 2019 Gazini Ganados, and basketball superstar Marc Pingris along with his Philippine Bikers Amazing “PBA” Moto Club crew, JC Intal, Jayjay Helterbrand, and Rico Maierhofer, as they travel back to their respective hometowns to showcase the delicacies, activities and attractions that make each of these destinations the Greatest Of All Time (G.O.A.T.).

By their own example, they will also show audiences how to be safe and savvy when traveling in the Philippines in the new normal. 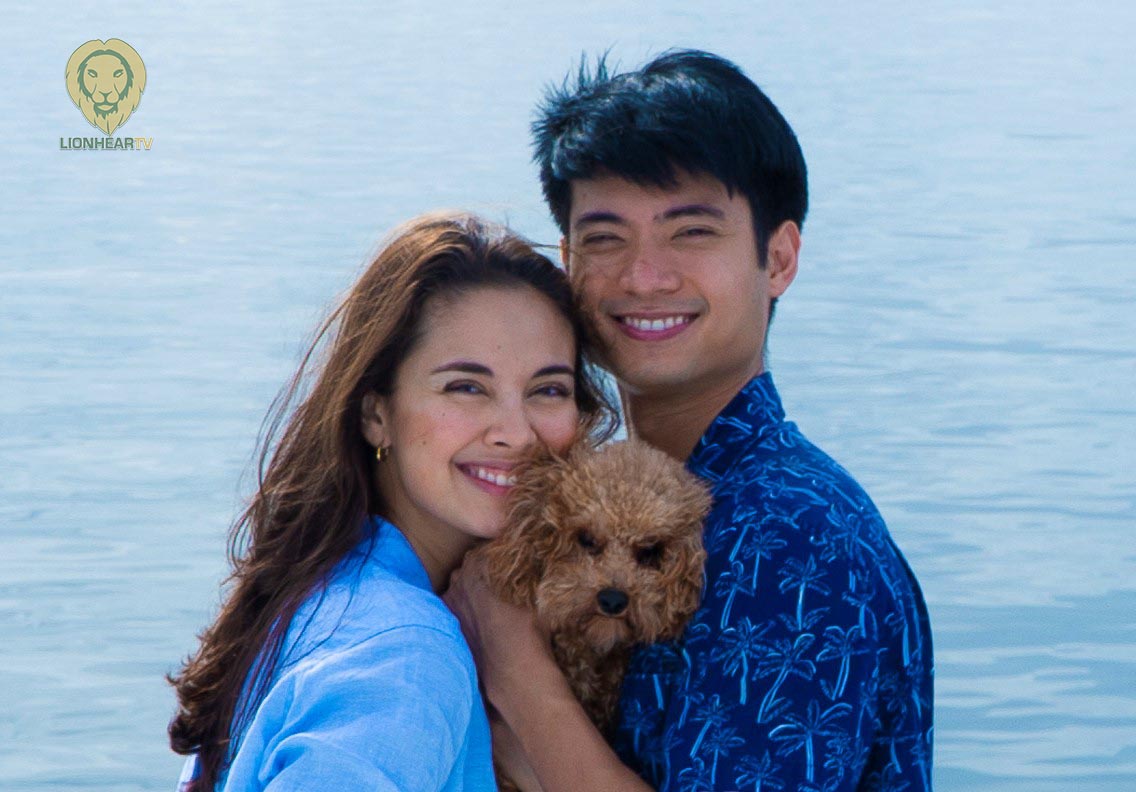 The six-episode travel and lifestyle reality series will premiere regionally in Southeast Asia on November 4, with episodes coming out on AXN Asia every Thursday and Friday at 8.30PM, and on the AXN Asia YouTube channel every following Wednesday at 8.30PM. The show will also be broadcast on AXN Taiwan and AXN Korea starting November 8 and November 13 respectively.

Derek Wong, Vice President and Head of Production and Creative for KC Global Media Asia, the network that owns AXN Asia along with leading Asian content channels Animax, ONE and GEM, said about the show, “There’s no better way to learn more about a place than asking those who call it home. On My Hometown Is G.O.A.T., audiences will see different destinations through the lens of true locals, and in the process they will also get a chance to know the Filipino celebrity hosts more personally as each of them revisits their roots and shares about their childhoods.” 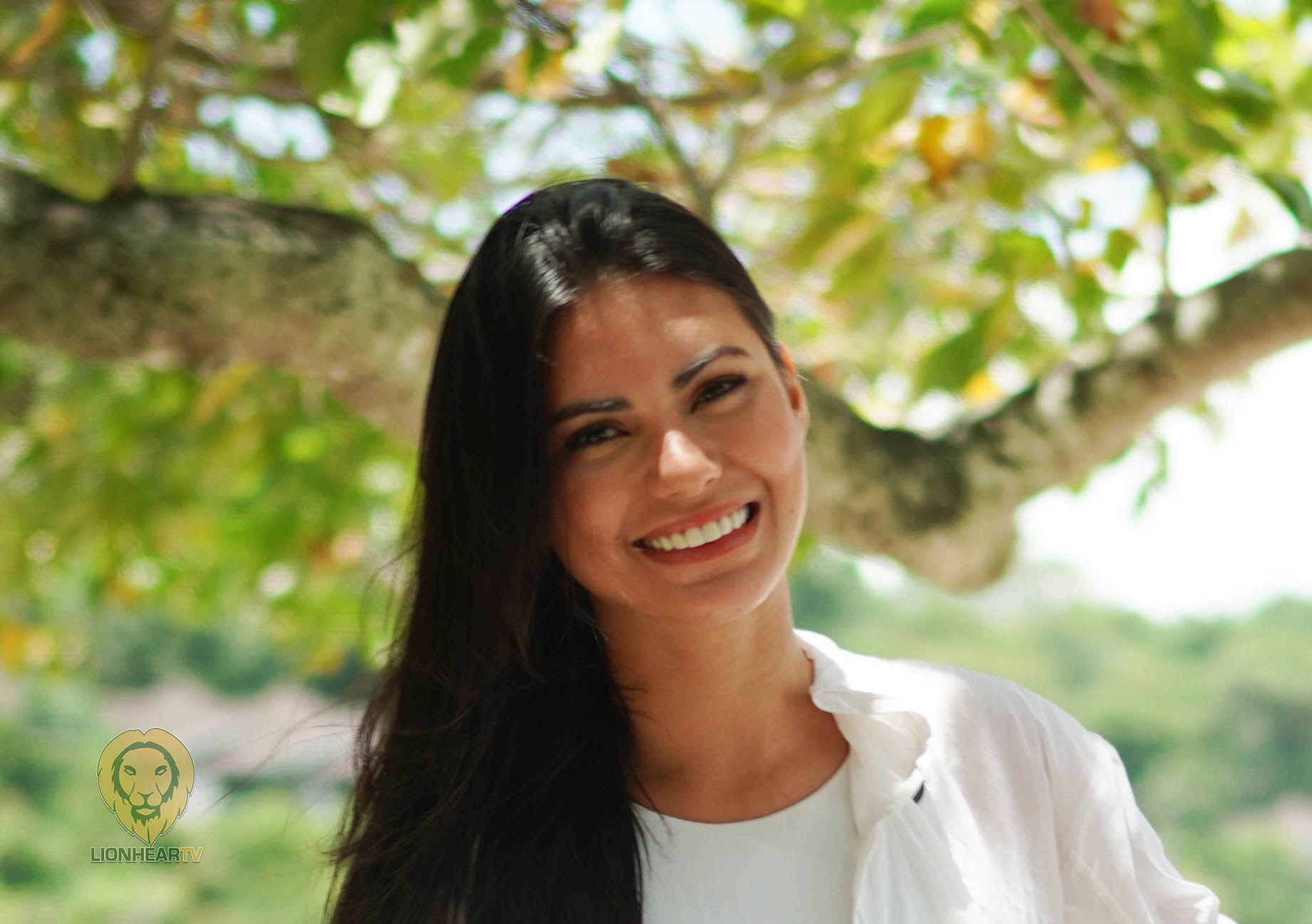