With a fantastic voice, it’s no surprise that Gidget Dela Lana or Gigi De Lana has become one of the country’s hottest musicians today. 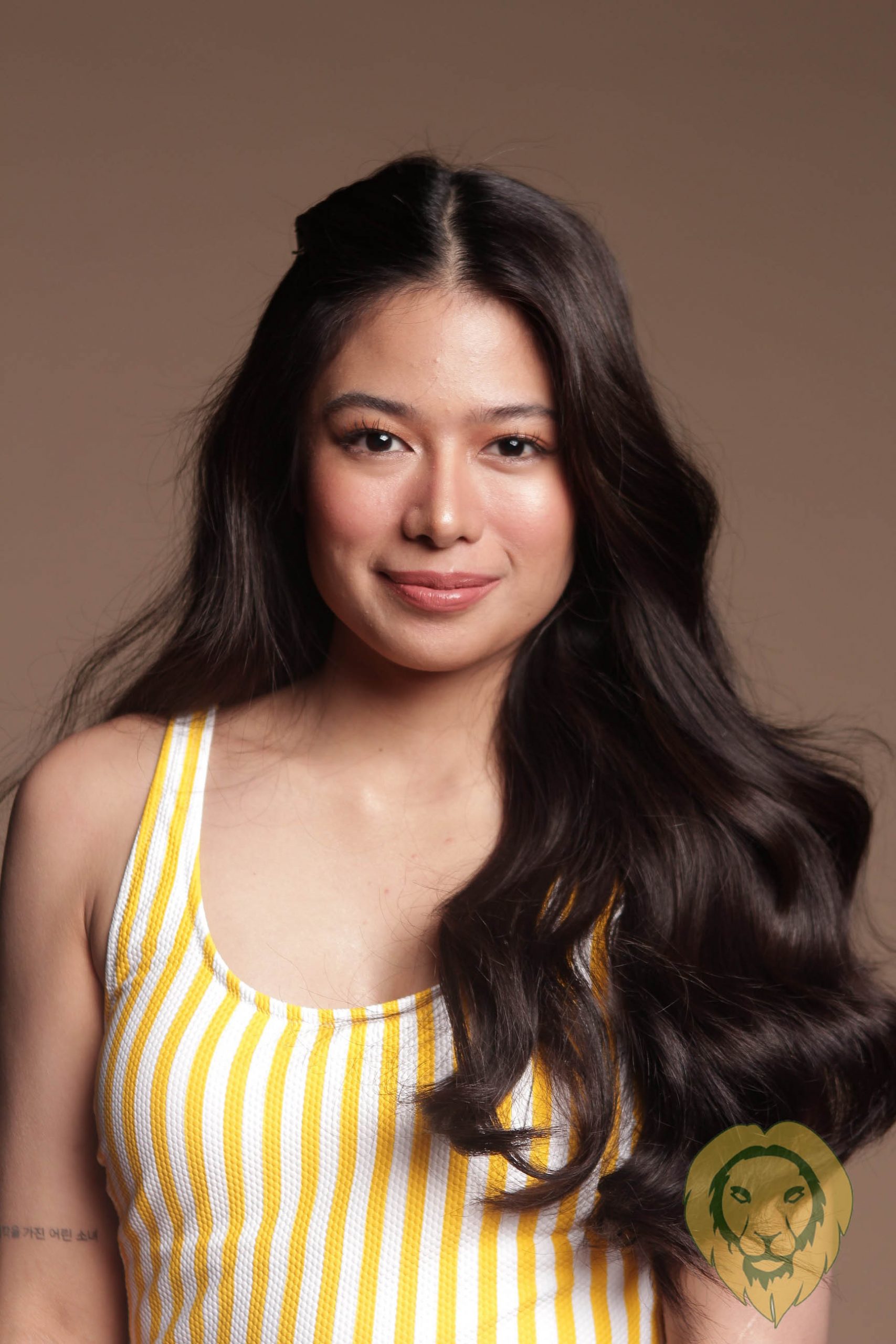 De Lana is not a newcomer to the music scene.

She began her musical career through the encouragement and support of her mom when she was younger.

She rose to prominence after competing in It’s Showtime‘s Tawag Ng Tanghalan back in 2016.

After performing numerous song covers and concerts for their YouTube channel, she reappeared with her Gigi Vibes Band.

Their videos became viral after that, including a cover of Carpenters’ We’ve Only Just Begun.

Their trending song cover has reached millions of viewers, including the former President of ABS-CBN, Charo Santos-Concio, who drove her to be rediscovered by the management.

Then, ABS-CBN‘s Rise Artist Studio contacted her and asked if she wanted to sign a contract with them.

Under the management of Rise Artist Studio, De Lana was given a chance to show her acting skills and debut as an actress via a supporting role in Four Sisters Before The Wedding as Love Mae Tete.

This is just the start of a long journey for her and her band, several projects are in the pipeline, some of these are digital concerts and new songs for the group.